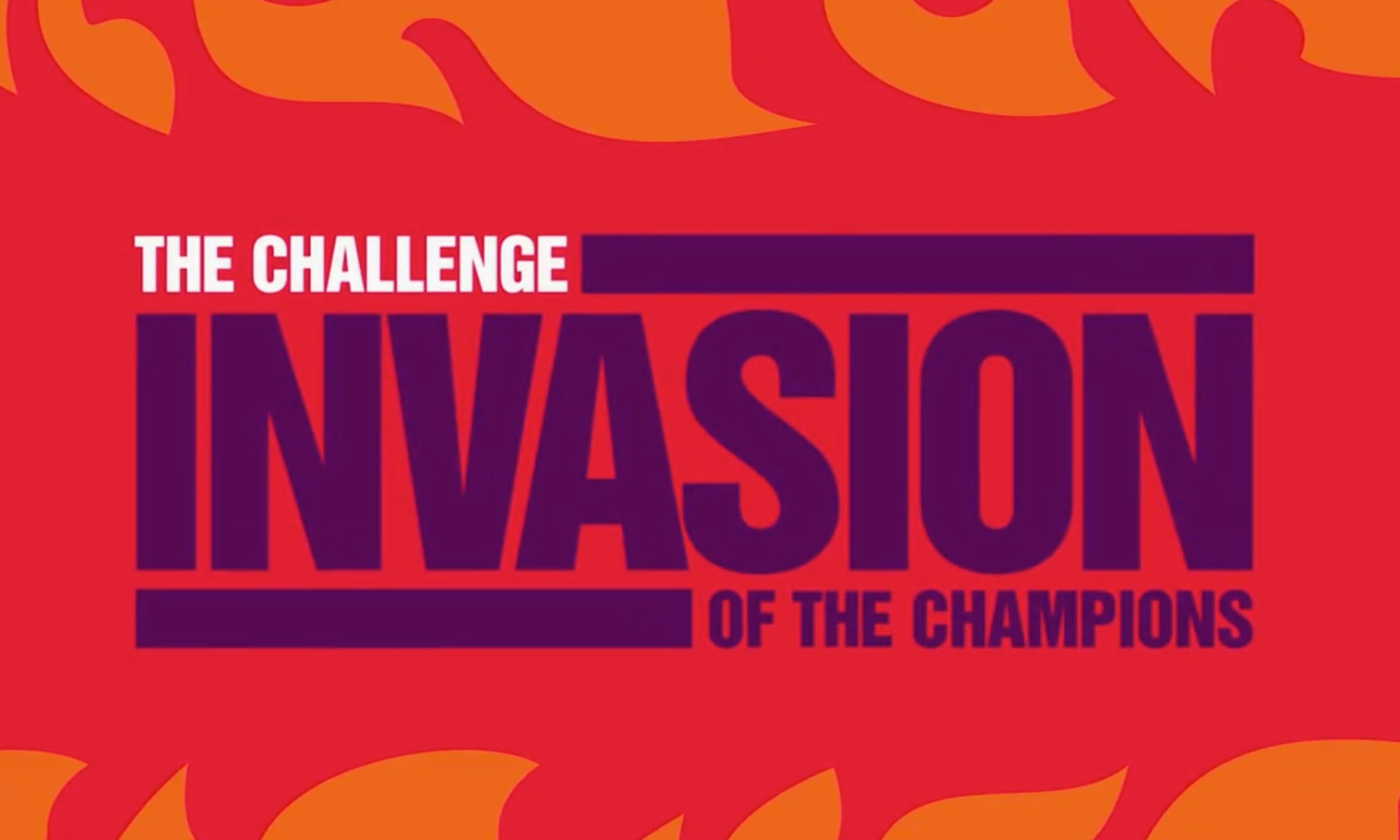 The trailer is here! If you have not see it, then you can view it HERE. However, that’s probably not why you’re reading.

So, here are the screen caps from the trailer. SPOILER WARNING, I am going to name people in the trailer. While my comments are going to be entirely based on what’s shown in the trailer and not informed by any spoilers, most common sense will reveal some spoilers from the season.

Amanda, Ashley, Laurel and Jenna falling from a platform. 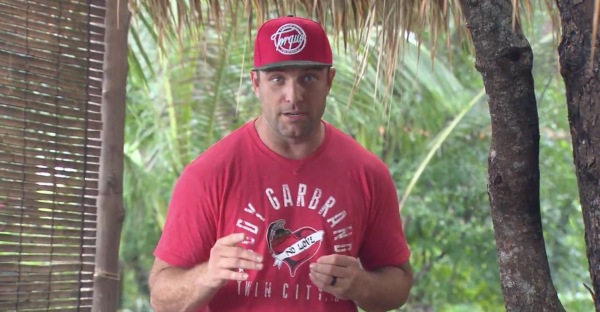 TJ shames the Underdogs for never winning a Challenge

With no Champions in the house, Cory is prepared to become the next Champion

Hunter appears to be in the water

Elimination round. Looks like Dario vs. Nelson with Jenna and Sylvia in the background.

Theo, Dario, and Hunter help Ashley over a wall.

Kailah getting launched backwards, assumed to be in an elimination round. 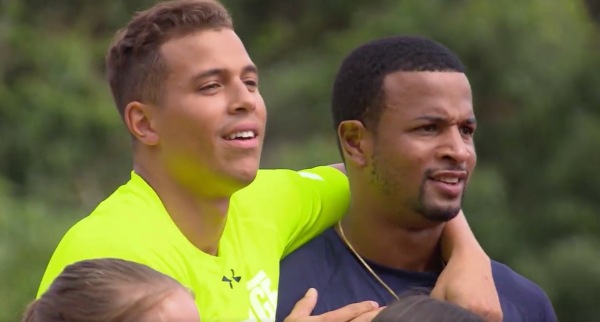 Picture of Kailah in the crowd. Not sure if Nicole’s laughter ruins the picture or makes it better. 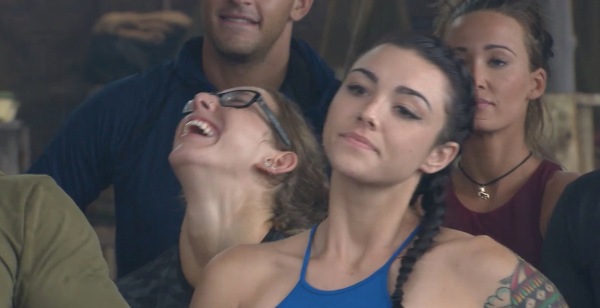 Bananas and CT talking, probably about the Rivals 3 finale.

CT, all geared up for battle.

A challenge where everyone fights for a ball. To the left: Camila and Cara Maria. Piled in the middle: Jenna, Ashley K, Nicole, Laurel, and Amanda. To the right: Ashley M., Kailah.

Hunter and Darrell falling from a platform.

Most likely the first challenge of the season. 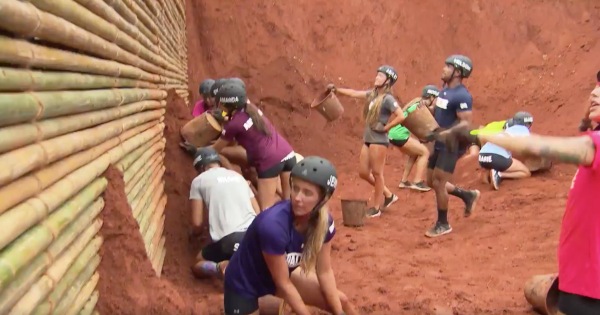 Jenna sizing up the wall behind her. 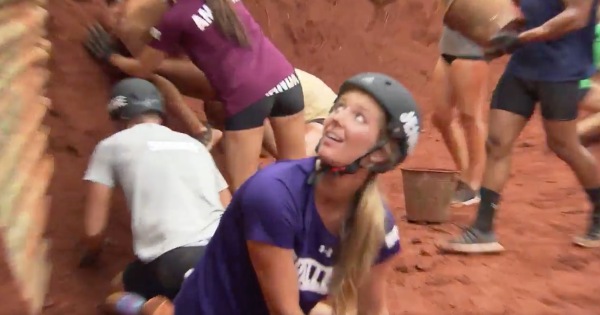 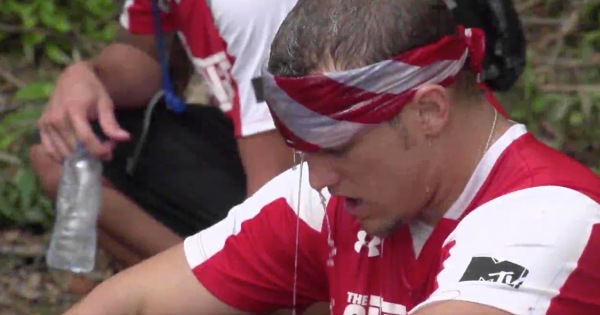 Camila proposing a toast, but Laurel just wants to drink.

The annual Camilinator appearance. Being restrained by Nicole with Laurel and Ashley M. in the background. 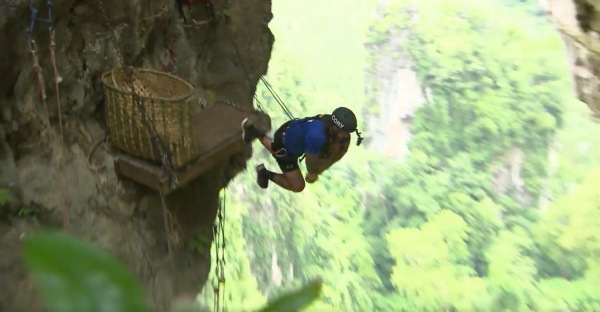 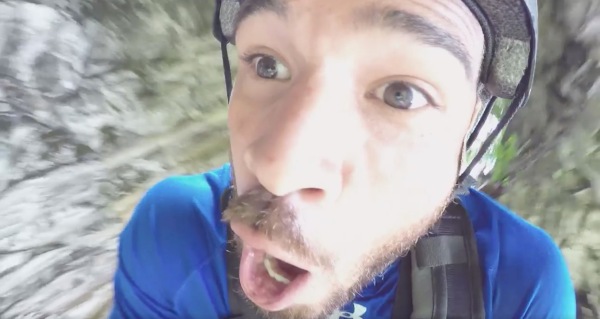 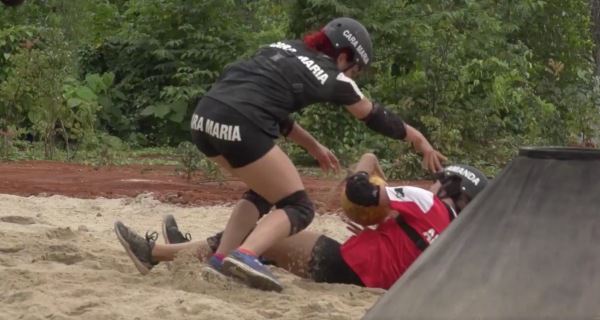 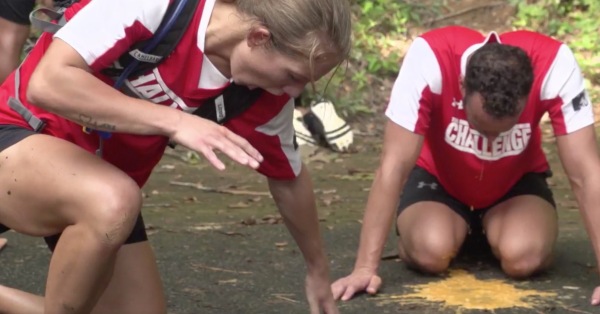 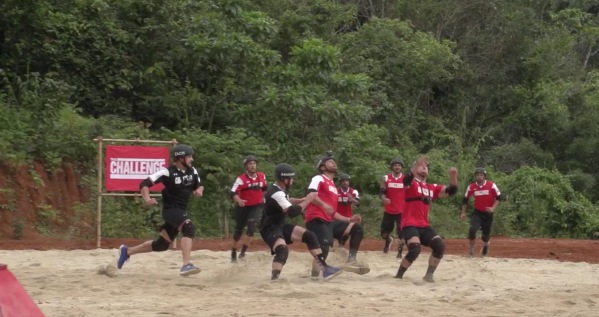 Ashley jumping off a boat 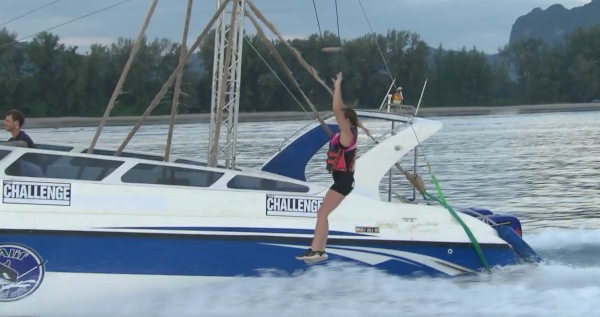 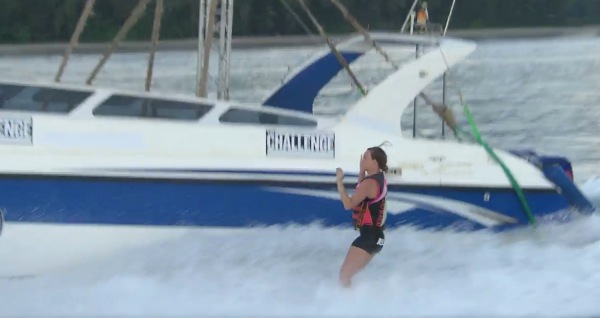 Darrell and Bananas going head to head. Hopefully an elimination!! 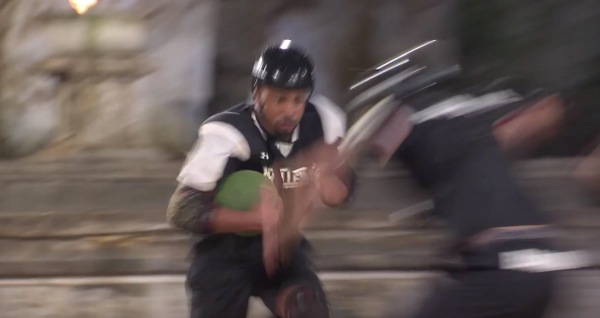 Bruno looks angry for some reason 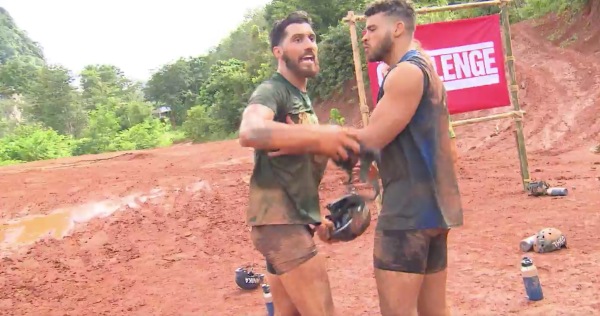