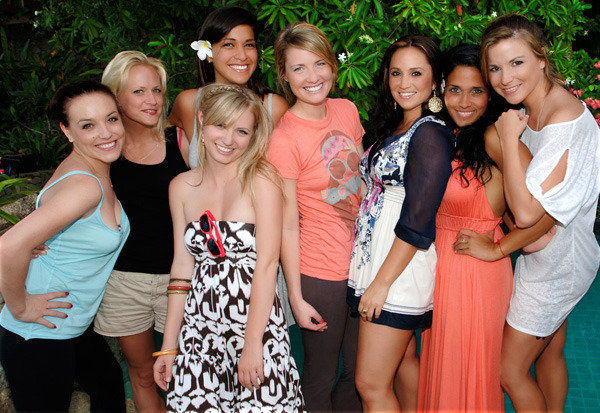 March is National Women’s Month, and to celebrate I wanted to take a lot at some of the most influential women to ever appear on The Challenge. These are the women who changed the way the game is played and invented new strategies to make it to the final. Most Challengers have left some type of a mark on The Challenge, but these are the ones who truly made a difference.

To be clear, these are not my picks for the strongest women, nor is this my list of favorite women. These people are ranked based on their influence on the course of The Challenge.

20. Sarah Greyson– Despite only appearing on The Gauntlet, Sarah G. taught us all an import lesson on The Challenge: you can fight and make it to the end. It doesn’t matter if you have your team’s support. If you have the opportunity to fight in an elimination, you have the opportunity to stay in the game. Sarah did just that, and despite being one of the few people voted off of Road Rules she won her first and only Challenge.

19. Emily Schromm– Emily debuted on The Challenge later than most people on this list, but she served as a good reminder to the veterans: you may know how to politic, but there is always someone stronger. Emily was a wolf in sheep’s clothing, but when she had to fight she fought hard.

18. Theresa Gonzalez– In more recent season the competition has become increasing cutthroat, but Theresa knows you need to do whatever it takes to win… except compete in challenges. She will start rumors, threaten to quit, hook up, end friendships, and engage in endless fights. Theresa is actually a decent competitor, but you’re more likely to remember her endless antics used to preserve her spot in the game. 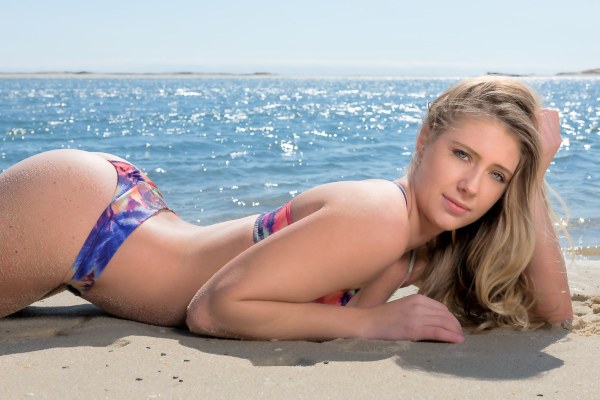 17. Jenna Compono– In recent seasons, Jenna has proven that your butt can be a bigger asset than your brain in this game. She has also become decent competitor, but when she started appearing on The Challenge she served as a “lay-up,” which is a bad competitor who is kept in the game because they’re easy to beat. Since Battle of the Exes 2, this has become increasingly common on the show.

16. Aneesa Ferreira– Age ain’t nothin’ but a number, and Aneesa has proven that age doesn’t matter when it comes to being a hot mess on this show. Aneesa is know for her revolving hair styles and her intensity in fights and eliminations. However, she is prime example that you need to train to win the shows. She is yet to win, and it’s usually because her endurance is awful.

15. Camila Nakagawa– Hailing from the Spring Break Challenge, Camila knew no one upon her start on The Challenge. However, this Brazilian firecracker proved that you need to fight for yourself… and if that doesn’t work get involved with Johnny Bananas and hope you become his partner. Seriously, the bulk of her existence on this show revolves around Bananas.

14. Jenn Grijalva– Short and fiesty, Jenn started out as an underdogs that you wanted to root for. Then, after competing on three Challenges she became an entitled bully. She picked an the rookies, like Mandi and Cara Maria, and claimed that she didn’t have to go into elimination because she was a veteran. Somehow, this worked, but she finished last in every finial she ever competed in. 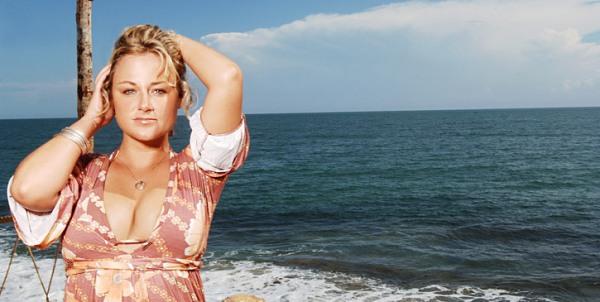 13. Tonya Cooley– Tonya started off as a completely normal girl, but somewhere down the line she evolved into the party and hook-up queen of the show. A decent competitor with a lot of infamy, she proved that The Challenge can be good fun but it should not be your lifestyle. And this is all ignoring any allegations from The Ruins.

12. Trishelle Cannatella– When Trishelle started on the show, she served as a reminder that friendships can easily be broken and enemies can easily be made. Then, she returned after a nine-year hiatus and reminded us all that some people are never truly done with The Challenge.

11. Laurel Stucky– Laurel came into The Challenge as a tough competitor, but when we discovered her tougher personality she became the bad-ass you don’t want to mess with. Somehow, her soft side was very redeeming and her friendship with Cara Maria had some really great moments.

10. Diem Brown– For some people, The Challenge is an escape from reality, but Diem proved that reality can always creep up on your and there are bigger battles off of the show. Perhaps Diem will be best remembered for her tremendous fight off of the show, but she reminded everyone on the show that this is just a game, so enjoy every opportunity while you can.

9. Rachel Robinson– First remembered as Veronica’s BFF and Challenge “mean girl”, Rachel established a name for herself as a fierce competitor. She later return to The Challenge stronger than ever and ready to experiment with some heteroflexible girls. Without people like Rachel, the show may not see the necessity for competitors like Laurel.

8. Beth Stolarczyk– Perhaps the mot calculating player in the game’s history, Beth always had a plan up her sleeve. Of course, she was only on the show for self promotion, so she never won the show. As a pioneer of reality television, Beth proved their is an easily formula to score attention: start a rumor about yourself, spread it, deny it when confronted, then engage in arguments about said rumor.

7. Johanna Botta– It’s easy to overlook Johanna, but she is the reason for some of the biggest fights in the show’s history and apparently the reason Snooki wanted to pursue reality television. Johanna was not a strong competitor, but she was able to use to Real World roommates to skate to the end of The Gauntlet 3. However, she may be the epitome of “polidicking” when she openly admitted to relying on Kenny to advance in The Island and drove a wedge between Kenny and Wes, starting on of the most epic rivalries on the show. 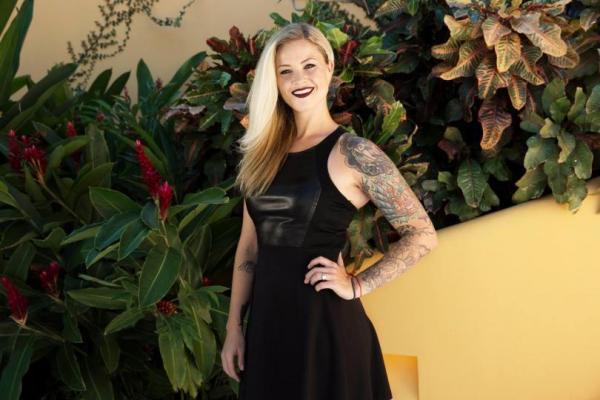 6. Sarah (Rice) Patterson– Sarah did something no one else was able to do: she took her love of knowledge and camp-time activities and turned it into a character for The Challenge. Sarah proved that you need to be smart to win this game, but someone times you need to separate your emotions from the game to make smart choices to win. Sarah will best be remembered for “screwing” over Johnny Bananas and then getting screwed over by him.

5. Paula (Meronek) Beckert– Before there was Sarah, there was Paula. Being Real World roommates with Bananas, she relied on his friendship to advance in the game only to get screwed over by him on The Island. Paula then went on various Challenges without winning until she finally won on her eight season, Rivals. Paula proved that you need to make mistakes to learn how to play The Challenge, and she made many mistakes before she won.

4. Cara Maria Sorbello– Cara Maria filled the outsider role really well on The Challenge, and despite having done many seasons she never really clicked with the rest of the cast. When she had to politic on the show, she caused huge drama and hurt her personal relationships. Perhaps there is an important lesson in Cara Maria’s story: you don’t need to jeopardize your morals to win, especially when you’ve been capable of winning all along.

3. Evelyn Smith– A competition beast and an emotional wreck, Ev always looked like a bad ass on the show. She could have been the ultimate kryptonite to Johnny, Evan, and Kenny’s game, but any time it benefited her game she’d work with those guys. She was strong enough to scare Coral out of the game and help Paula win the game, but emotional enough to quit a season just because she didn’t want to eliminate her BFF Kellyanne.

2. Veronica Portillo– Perhaps a product of the manipulation found in the earliest season of The Challenge, Veronica became the sneaky badass you didn’t want to piss off. She convinced her team to throw challenges and would target other players for personal reasons. She is the reason the game was so interesting, and she was always working toward a greater good: her own success.

1. Coral Smith– Coral is the ultimate badass of The Challenge, and she was truly the head bitch in charge. You can thank Coral for separating male and female eliminations, as she’d often fight for equality on her team during The Gauntlet or The Inferno. If there was ever a time to be a leader, she would rise to the occasion. If there was already a leader, Coral would fight her way into the leadership role. Coral is the type of girl who wouldn’t stab you in the back, she’d look you in the eyes and demand you do what she wants. If you ever doubt her abilities, just remember that she had The Miz, a WWE Champion, crying just because he voted her into The Gauntlet.