A full elimination and a full challenge in one episode! Just in the wrong order.

1. Decide on the Fly 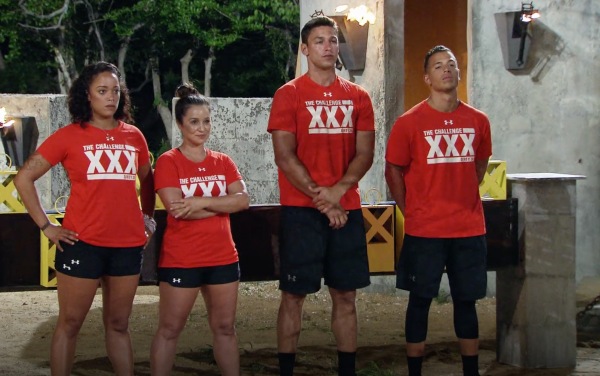 Now that Nelson is off the table, the winners need to vote someone else into the Presidio. Hunter sticks with his original vote for Jordan, but CT, Kailah, and Camila all vote in Dario. For the ladies, Hunter burns his vote on Jemmye while the others send in Veronica. At the biggest double cross yet, Tori pulls the double cross for the women and returns the favor to Aneesa who sent her into the double cross a few weeks ago. For the men, Tony realizes his bond with his allies isn’t that strong when Jordan pulls the double cross and sends in Tony. 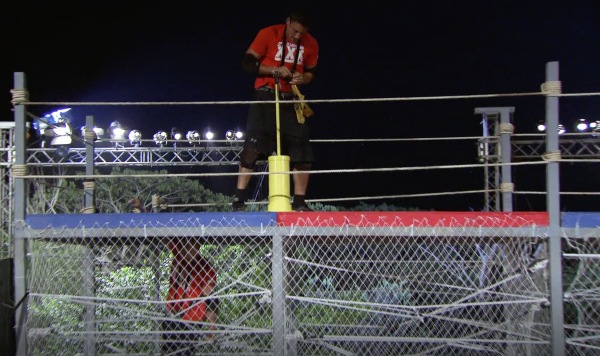 The elimination game is called Web of Lies and requires competitors to start at the top of a tower and weave through layers of rope and break through plastic to retrieve a flag, then climb back through the obstacles and place the flag at the top of the tower. For the men, Dario and Tony both start at a similar pace, but Tony manages to climb back up the tower faster and secures a win. For the women, Veronica breaks through layers of the tower quickly, impressing much of the cast who doubted her, then climbs back up the tower faster than Aneesa who got delayed when she was unable to kick through plastic. Tony and Veronica are our winners! 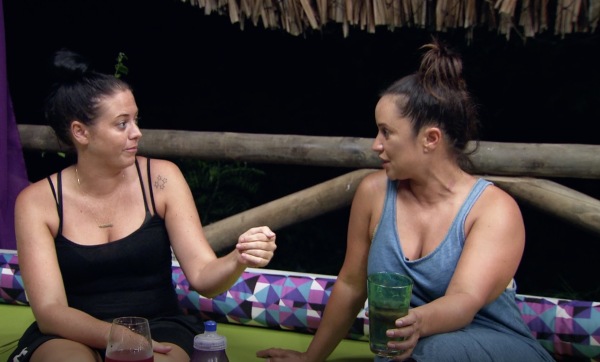 TJ announces to the entire cast the CT and Aneesa are going straight to redemption, and now players know that redemption is going to happen again. This causes players to scheme, and Jemmye likes that they know about redemption because they can eliminate strong players knowing only one will return. Veronica, Jemmye and Britni feel stuck in between strong alliances from Cara Maria & Camila and Jenna & Kailah, but “Jailah” seem to be plotting to rid the house of either Cara Maria or Camila. 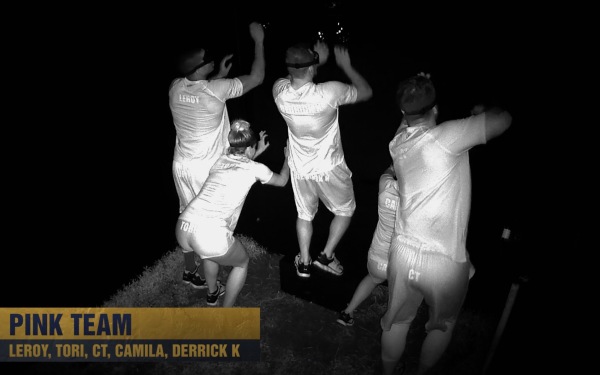 The next challenge is called Black Out and it played in three teams of five. There are two stages: firstly, teams must scratch black paint off a window in a pitch black room revealing numbers to a lock. When they have all four numbers to the lock, they will unlock an axe and can smash through the window. They must then complete a 3D puzzle. The team who wins will send one male and one female to the Presidio AND get to send one male and one female straight to redemption. 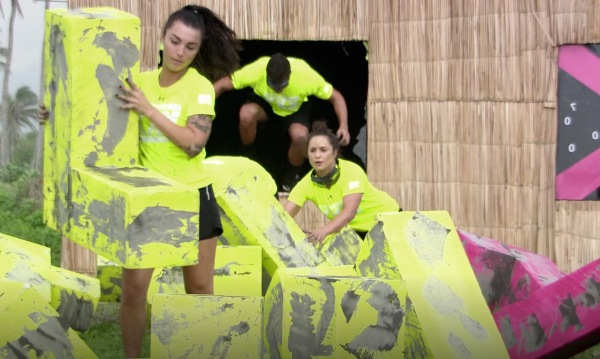 The three teams begin, and the first team to smash through the window contains Bananas, Jenna, Hunter, Jemmye and Cara Maria, so they need as much time on the puzzle as possible. The second team through contains Jordan, Veronica, Kailah, Tony, and Britni. The remaining players are on the last team, where CT and Camila just argue the whole time. Due to the lack of puzzle-solving abilities, the first team fails to complete the puzzle and Veronica’s basic knowledge of a cube allows her team to solve the puzzle first and take home the win and the power.