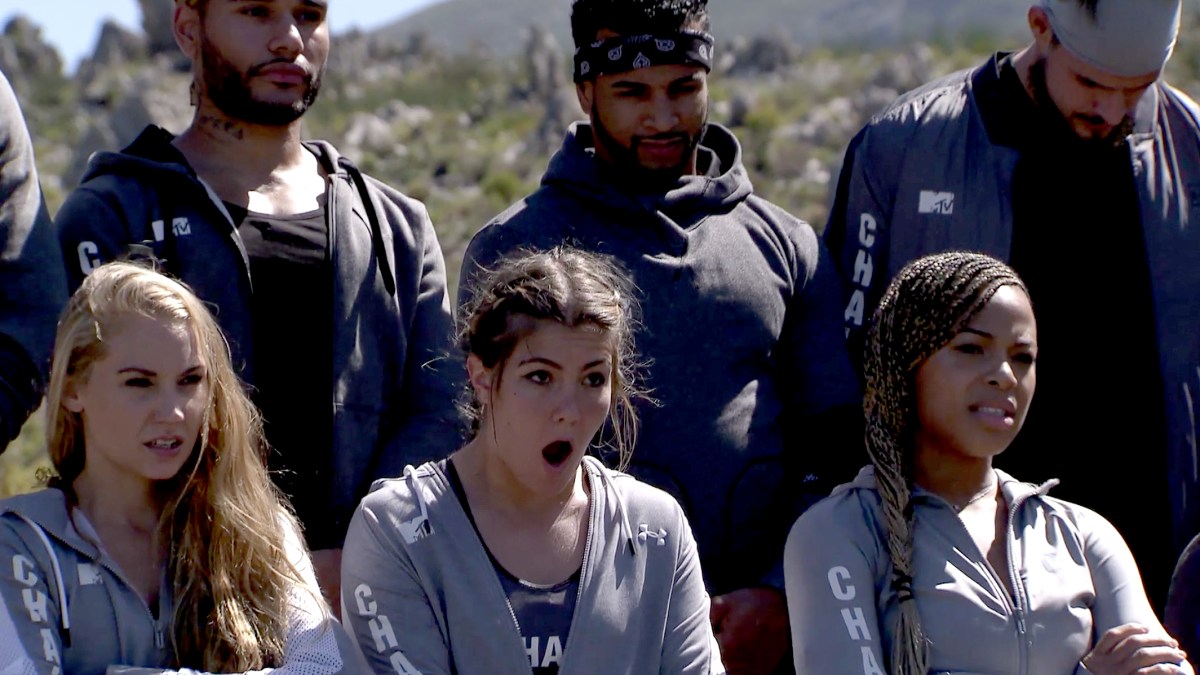 We’re a few months away from Challenge 33 filming, but I wanted to start a wild speculation thread prior to the beginning of the show.

The End of The Challenge As We Know It

This season may be an important turning point for The Challenge. As we know, Final Reckoning will be the end of an era. Though we don’t know what this means, it does lead to some speculations. Most likely, it just means the Dirty Thirty/ Vendettas/ Final Reckoning trilogy. While it could mean someone is leaving the show, both Bananas and TJ have stated they intend on staying on The Challenge.

Some availability calls have been going out, but knowing the final cast may be difficult. More outside shows are going to be contacted, and some people from Survivor have been called. There’s also rumors of Survivor Australia bring integrated into the show. It is also rumored at least one cast member from Asia’s Top Model has been contacted. Jemmye stated on a podcast that she wouldn’t be surprised if people from The Bachelor were on the show.

Kailah has stated she doesn’t expect anyone else from her RW season to be contacted for the show, because they’re irrelevant at this point. Same could be said for RW: Bad Blood.

Don’t expect to see Cory. He is focusing on Teen Mom at this point, and after his “fight” with Cameron on Ex on the Beach, he may be considered a liability.

Nany recently stated on an Instagram Live that she’s open to doing another Challenge, only if Jenna is there. She’s single now, so she might be willing because she doesn’t have a relationship holding her back.

It is heavily rumored that Bananas has some influence over the cast. Namely, he doesn’t want pre-season alliances who are working against him. This may be the reason that the Lavender Ladies and Team Young Bucks seem to be getting cut from this already limited cast.

Rumored to Have Been Contacted

Frank Sweeney- Contacted and was warming up to the idea of returning. However, he is in a PhD program now so don’t expect him.

Johnny “Bananas”- Contacted, and likely guaranteed a spot based on his contract.

Nicole Zanatta- Contacted, has insisted she is not on this season. Still possible though. People lie all the time if they don’t want blow their cover.

Are You the One?

Caleb Reynolds (Big Brother 16, Survivor 32&34)- Rumored to have been contacted.

Da’Vonne Rogers- Says she isn’t going to appear on The Challenge again, but she was asked and probably accepted.

Michaela Bradshaw (Survivor 33 & 34)- Rumored to have been contacted, though I’ve heard conflicting things.

Morgan Willet (Big Brother: Over the Top & Ex On the Beach US2)- Contacted, possible. 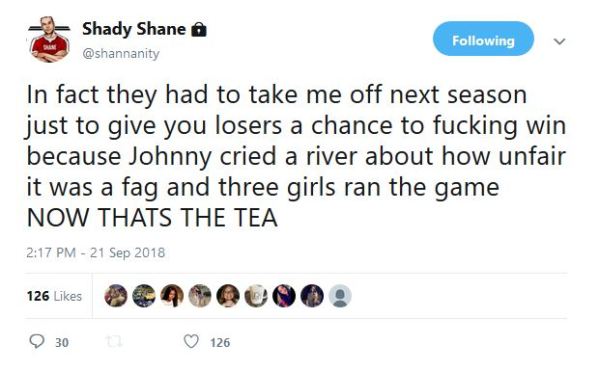 Fans would love to see New School vs. Old School, but they’ve been asking for that format for over a decade. I would not expect it. It was the original theme but production scrapped it and the “thanks but no thanks” e-mail to cast members.

This season is expected to have fewer alumni returning, think of a Bloodlines or Fresh Meat style cast. Outside shows will have a big role in the format.

Rumored to start filming in late October and end in early December.