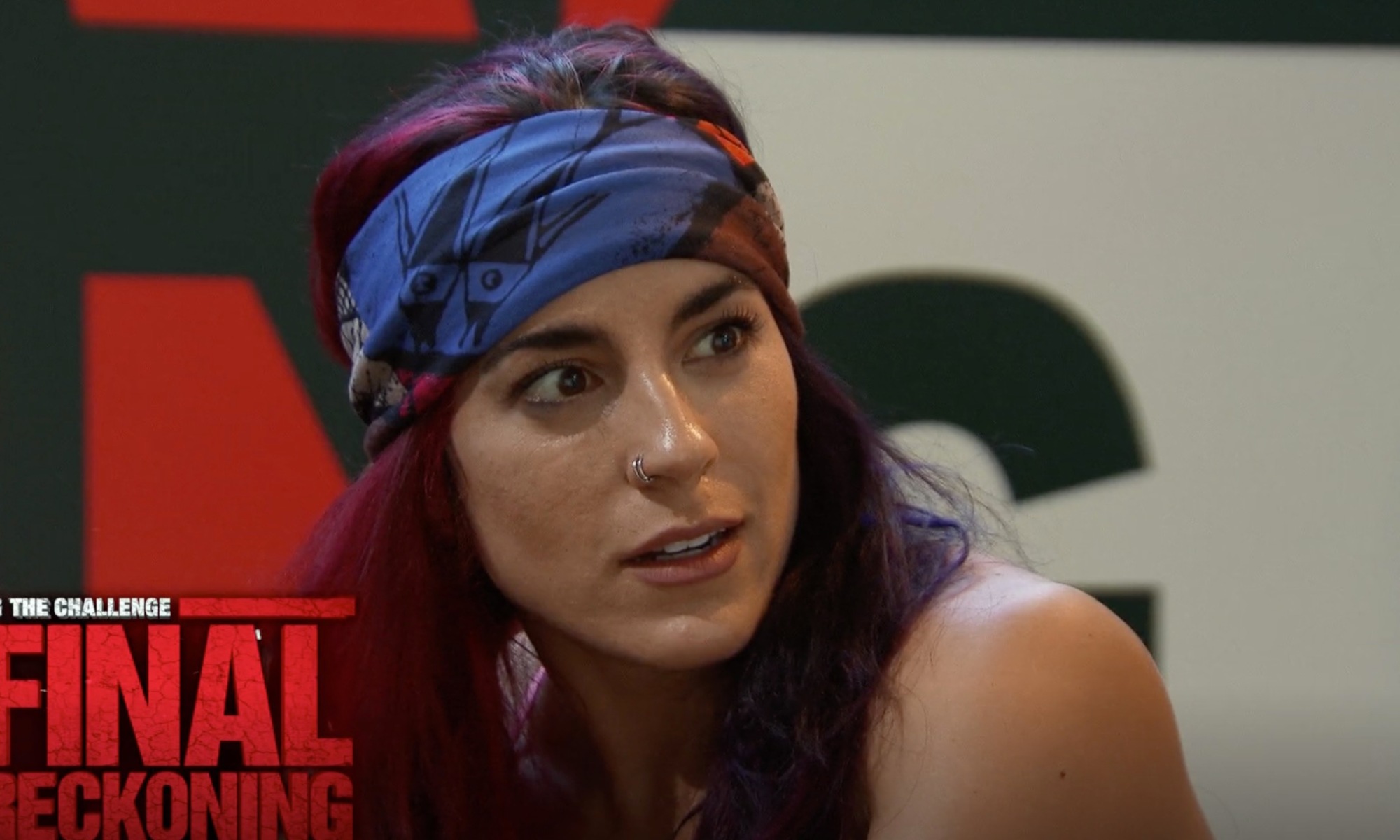 Starting with Rivals 3, it seemed The Challenge moved much slower. Many episodes would end in a cliffhanger elimination, and over the course of two episodes we’d see two challenges and only one elimination. However, Rivals 3 was plagued with teams leaving unexpectedly so there were likely some eliminations cut from the season. Invasion was a little slower than some seasons, but mostly stayed contained an elimination and a challenge in each episode.

Then, we got Dirty Thirty and everything changes. Episodes would only contain an elimination. Or they would only have a challenge. Or they would only have a Redemption challenge. The season spanned a mind-blowing 17 episodes, longer than any other season. Vendettas is also considered a slower season, but it did pick up the pace from Dirty Thirty. Now, we’re on Final Reckoning. In four episodes we’ve had one Purge challenge, a regular challenge, an elimination, and a Redemption challenge. We’re on pace to see one competition per episode, slower than any other season.

Many fans are frustrated by the pacing of the season while other fans are praising the slower formatting. If you want to know why the show is so much slower, it boils down to three basic reasons.

Firstly, the prize is bigger. More episodes means more advertisements. More advertisements mean more money. Currently, The Challenge is one of the higher rated shows on MTV. After 32 seasons the show has performed consistently well and MTV recognizes the solid fan base. This is good! It means there is some investment in the future of the show and bigger incentives for Challengers to compete.

Secondly, MTV is trying to have a constant Challenge presence. Not just because of the ad revenue. It is also a solid performer on the network as a stand alone show. Some shows, like Floribama Shore, are dependent upon their proceeding show (Teen Mom in this case) to feed it viewers. The Challenge will be the main event for the evening, and MTV hopes the following show will retain some of its viewers. Why do you think shows like Stranded with a Million Dollars or Fear Factor immediately follow The Challenge? They appeal to similar demographics.

Finally, and most importantly, The Real World is gone. Maybe it’s coming back on another platform, but it’s not currently on MTV. In case you haven’t noticed, outsiders are coming onto the show. Many Challenge fans weren’t familiar with AYTO kids coming onto the show, let alone Big Brother contestants coming from CBS. Plus we have the UK competitors. I bet under 1% of the US Challenge fanbase had any familiarity with Kayleigh, Joss, Kyle, Melissa, or Rogan prior to their debuts on Vendettas. Earlier episodes of The Challenge serve dual roles. There’s the competition, but there’s also the introduction to the new competitors.

I’d advise you to get familiar with this formatting. The next season will likely include foreign competitors and viewers will need to become familiar with them before they accept them into the Challenge universe. It’s not like this formatting hasn’t worked for MTV. Even if people complain, they still watch. The past three seasons have been solid, and I bet MTV will stick with this safer format.