$500,000 is a lot of money to turn down, but many competitors claim they would split the money with their partner if given the choice. We all know Ashley wouldn’t share, but I truly believe many competitors would.

If given the option to split or steal, here’s what I think each competitor would do. I’d like to emphasize: these are my thoughts. Feel free to disagree, but we have no way of knowing for sure. Some people will claim they’d split the money on social media, but it’s easy to say this when no real money is at stake. 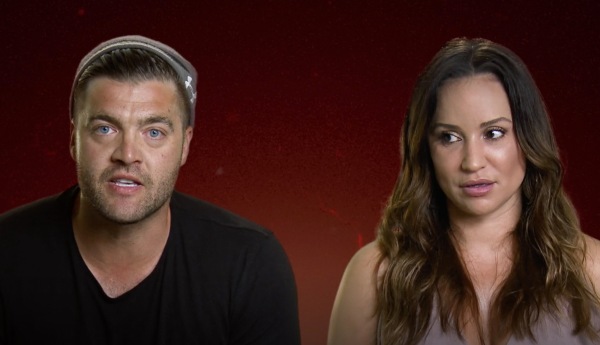 Ultimately, we’ll never know what would happen in 35 of these cases. I’d love to know where other people agree or think I’m dead wrong.