As many people know, Nelson recently appeared on Ex on the Beach in the US as Nurys’s ex and wondered where his Challenge ex Kayleigh was. Well, the truth of the matter is Kayleigh returned to her UK roots by appearing on the tenth season of Ex on the Beach. 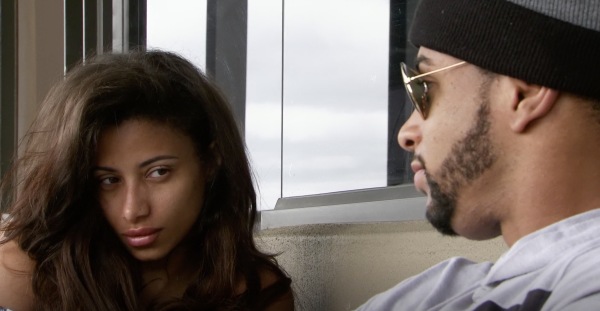 Nelson was brought into the show as Kayleigh’s ex. Allegedly, she quickly got him sent home. After this, he appeared on the US version of the show that we all saw.

Sadly, the 10th season of Ex on the Beach UK has been cancelled following the death of one of the stars: Mike Thalassitis. Mike was a star of the show Love Island in the UK and would have appeared on Ex on the Beach UK 10. His death is being treated as non-suspicious and is presumed to be a suicide.

No word on the future of the UK series, but for now we know this season is not airing. This incident has sparked discussion about mental health for those who appear on reality shows, and my condolences go out to the friends and family of Mike’s.

Tbt to the original Battle of the Exes.
Transformation Tuesday. This is Kyle. Doesn’t even look like him to me. But this was his look when he debuted on Geordie Shore.
Have a great week!
🏆 🏆-🏆 🏆 🏆 🏆 🏆 🏆-🏆 🏆 🏆
The best fights from each spin off: Bananas vs. CM Punk CT vs TO Devin vs Hennessy Agree?
See that girl dressed as Marge Simpson? That’s Kameelah from Real World Boston. This picture was taken outside of the club where the Extreme Challenge competed in the Couples Fashion Show. That mission and episode only aired once and has never been rerun. It’s the only Challenge episode I haven’t seen and it’s considered lost media at this point. #tbt