The final Challenges have become increasingly harder over the years, but one thing has remained consistent: some people have a really hard time. There are always people who simply cannot finish certain sections or people who collapse under the pressure. This list is going to look at the ten people who had the worst experiences in the final. For some of them, they overcame the difficulties and won. For others, their struggle meant the end of the road.

This is an updated list from one I posted in 2015, because a lot had changes since then and the finals have only gotten worse.

10. Hunter Barfield (War of the Worlds) 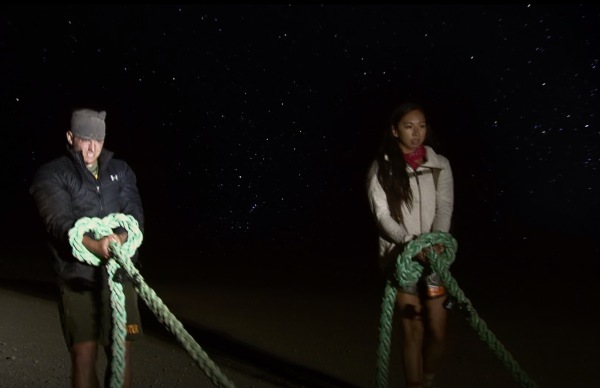 By the time Hunter found himself in the final Killing Floor of the seasons, he was physically and mentally exhausted. During the competition, muscle cramps took their toll on him and he dropped a rope, losing the final after a completing the first half. Sadly, we’ve gotten to the point where finals are so grueling that no one faults Hunter. We know someone is going to break under the demands of the final.

We all know the final is hard and competitors intentionally bring “lay-ups” to the final to stack their odds of winning. On Rivals 3, most people would have called Cheynne the lay-up. She did have a hard time during the final, but most people remember her reaching her breaking point during the final mountain climb. Luckily, Devin was there to motivate her and have her confess that she really just needed to take a shit.

8. CT Tamburello (Battle of the Exes) 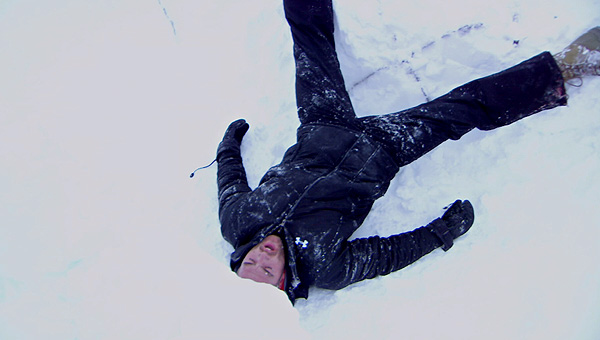 I think every viewer of Battle of the Exes wanted CT & Diem to take the win. I’m no exception, and I thought they had it in the bag. At the end of the arctic race, it appears CT’s bad habits caught up to him. He slowed down and Bananas & Camila passed him. They took home the title and broke every viewer’s heart. 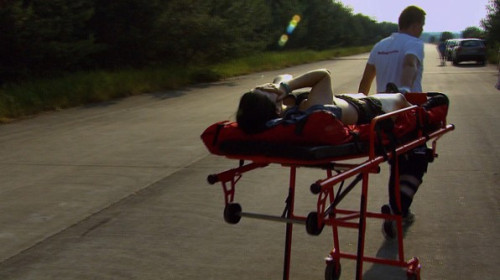 On Sarah’s third season we watched her become one of the top females on the gray team. She ran the show with Laurel and never set foot in elimination. At the final, she was a wreck. She threw up, became dehydrated, and was hauled out fo the race. According to her podcast, she puts some blame on herself and her Czech diet. She claims she spent a lot of time in Prague eating cheese and drinking wine. A delicious diet, but apparently not diet of champions. 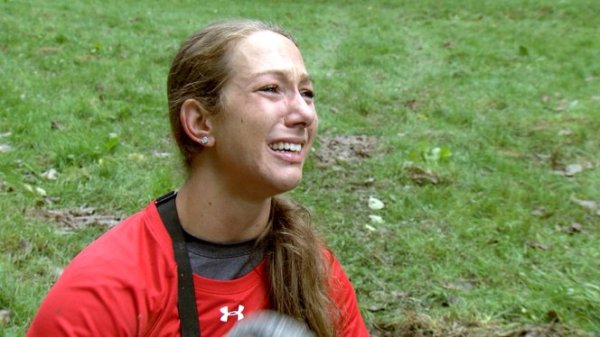 Let’s be real, Nicole stood a very good chance of defeating Cara Maria in the Vendettas final. She was the only one not to play Cara’s “fair” game and actually use the formatting of the final to stir up some competition. However, Nicole rolled her ankle in the mud early into the race. At time progressed she couldn’t take the pain and sadly had to bow out of the final. 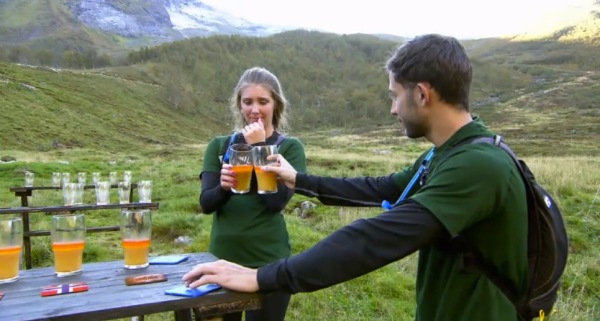 Jay gets a lot of shit for her performance in the Exes 2 final, and let’s make one thing clear: he DID quit. When the cast had to drink fish guts, he couldn’t choke down the drink and decided it wasn’t worth the third place prize he’d likely receive. So he and Jenna tapped out. The only reason I have some sympathy for Jay is because every season since Exes 2 has changed the rules in the final. During the Bloodlines eating challenge there was a time limit. Not completing the eating portion would give you a penalty, but not disqualify you from winning. 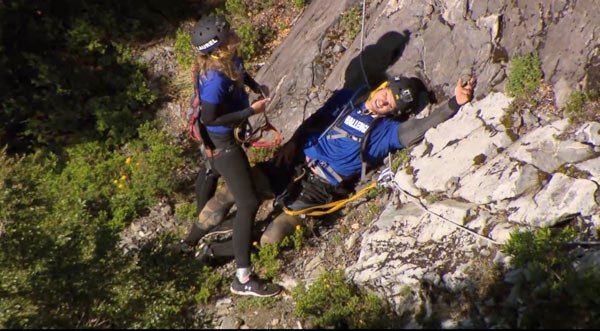 Zach came in third on the Free Agents final, so he did get paid. But he’s unlikely to ever live down his meltdown during the final. While paired with Laurel and climbing a hill he got a few cramps. So, he stopped moving and started to scream. He eventually got his act together, but so long as Laurel has social media the images of him screaming will forever be online. 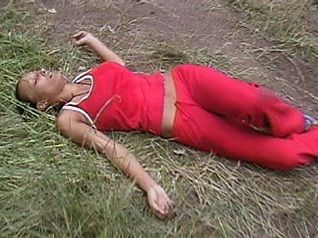 The original final meltdown, Coral was allegedly bitten by a spider prior to the start of The Gauntlet’s final race. She quickly started to struggle during the final and eventually could not continue. This likely cost The Real World the final, but most people will tell you Coral was not faking it. If she had an allergic reaction, there really wasn’t anything else she could do. 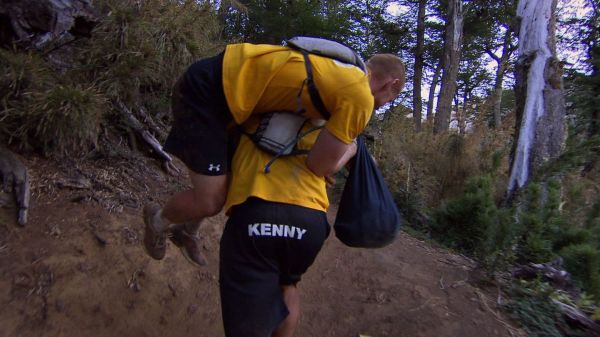 Similar to Zach, Wes made it to the end of the Rivals final. However, this incident will forever be an embarrassment in his career. Not only did he get some painful cramps, but Kenny physically carried Wes to keep moving. As embarrassing as this should be for Wes, it ended up having 0 impact on his final time in the race. 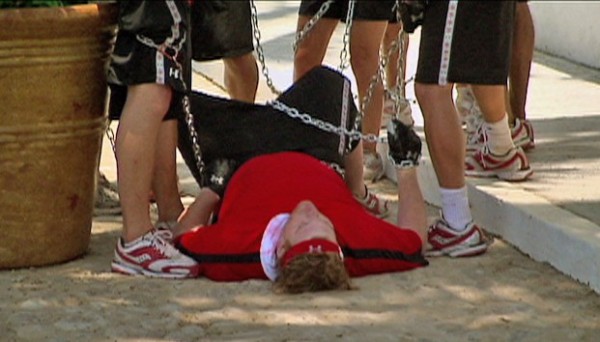 Eric’s collapse during the Gauntlet 3 final will forever be the most infamous final failure. Mostly because it automatically disqualified the veterans from winning. It also sparked other conversations, as Eric convinced his teammates he could run a final. Were they really convinced he could compete, or were they just scared to face a bigger guy in elimination? It’s open for interpretation, but it’s certainly an unforgettable Challenge moment.