Total Madness is introducing a few rookies into the game, with the most notable additions coming from CBS’s Big Brother 20.

If you watched that season of the show, you’d likely remember the divide in the house and the four cast members coming into the game. Perhaps you didn’t watch the season, or perhaps you need a refresher. These are the things you ought to know about the four additions coming onto The Challenge from BB20.

The houseguests on BB20 are divided into two major alliances: FOUTTE, which turned to The Hive, and Level 6. Swaggy, Bayleigh, and Fessy represent FOUTTE while Kaycee is a part of Level 6.

On Big Brother 20, Swaggy was a loud and cocky player. He won the first competition in the game that gave him the ability to keep half of the house safe. This immediately put a target on his back, but bought him some time to stay in the house. During the first week he found himself in an alliance, and his ally Kaitlyn became Head of Household in the second week. Unfortunately for Swaggy, temptation from the other side resulted in Kaitlyn flipping sides and taking Swaggy out of the game.

In his two short weeks, Swaggy was able to build a relationship with Bayleigh. The two got engaged at the reunion and were secretly married during the filming of Total Madness. 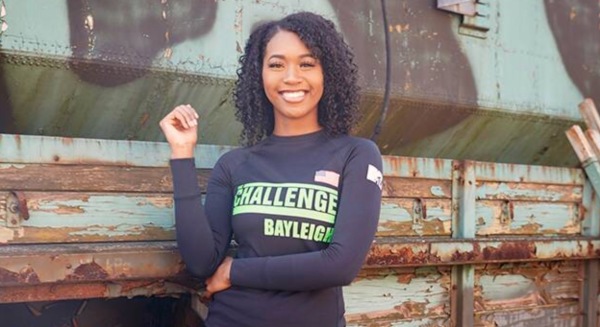 Coming into Big Brother as a flight attendant, Bayleigh’s early confessionals were all puns about being a flight attendant. After the cringe from these dissolved, we actually saw Bayleigh for her strong personality. She was argumentative at times, but unafraid to stand up for herself and her opinion. It wasn’t until the fifth week in the game that she actually won something and she earned Head of Household. She made a smart move, putting two members for Level 6 on the block. Ultimately one of them was sent packing and her nominations resulted in a riff in Level 6’s trust amongst members.

Her downfall came the week after her rein as HoH. This season had a cybersecurity theme, and a Hacker could anonymously replace a person nominated for eviction. After Tyler, one of Level 6’s members, was put on the block, and Bayleigh was wrongly accused of hacking nominations to put him there. After Tyler was removed from the block due to the Power of Veto, Bayleigh was put on the block as his replacement. A fight ensued, Bayleigh’s ally Haleigh confessed to being the Hacker, but the damage was done. Bayleigh was sent back home to continue her relationship with Swaggy. 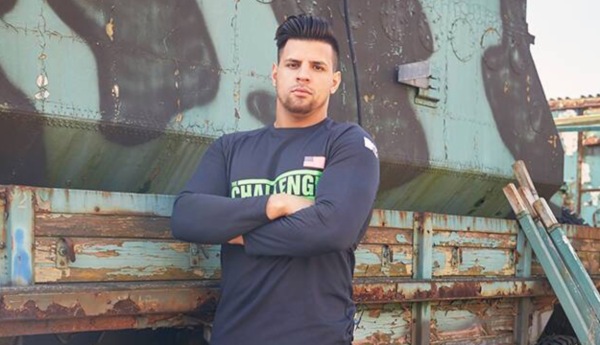 From a physical standpoint, Fessy was one of the biggest threats on Big Brother. He won a couple vetos, and was part of the FOUTTE/ Hive alliance throughout the game, but he has a side alliance with JC. Perhaps he is most noted for his relationship with Haleigh throughout the season, and the way this impacted his alliance.

Fessy was viewed as psychically strong, but his mental game was questionable. In his second-to-last week on Big Brother he was Head of Household. During this week, he was manipulated into targeting his ally Scotty by JC, and his jealousy ran wild. He felt Scotty was trying to form a relationship with Haleigh and allowed that to dictate his nominations. In the end, he make a foolish move because of his jealousy and this ultimately led to the demise of his game, his alliance, then Haleigh’s game.

The eventual winner of Big Brother 20, Kaycee was fairly absent throughout the first half of the season. She was there physically, but she was essentially just a number in the Level 6 alliance. I expected her to be stronger competition because she on a female football team, but she didn’t make any waves until the second half of the game. Strategically, she is removed from the other three BB20 houseguest entering Total Madness. On paper it seems like she should be strong coming into Total Madness, but her BB performance don’t make he seem like a beast.

So what can you expect from Kaycee? She’s unlikely to bring a lot of drama into the game, but she’ll likely be someone with “heart.” I don’t see her throwing a challenge for strategic purposes, and I expect she’ll try to work with a few people and stay loyal throughout the game. She’s openly gay, and given our current cast, I wouldn’t expect her to be involved in hook-up drama. She’s also noted for saying “LET’S GO!!” just as much as Devin did, so prepare for that.

It feels like The Challenge has had newbies coming from all over the globe in recent seasons. While BB20 is not an MTV show, these four additions to the show reminds me of earlier Challenge seasons when we’d have a huge group of newbies from the most recent Real World. Think of the four Paris kids on The Inferno, the four Key Westers on The Duel, or the four Portland alum on Rivals 2. I’m excited to see the dynamics of these four houseguests on this season, and I anticipate they could make waves if they stick together.