Well, Flora has resurfaced and this time she’s going to show her breasts to the world. 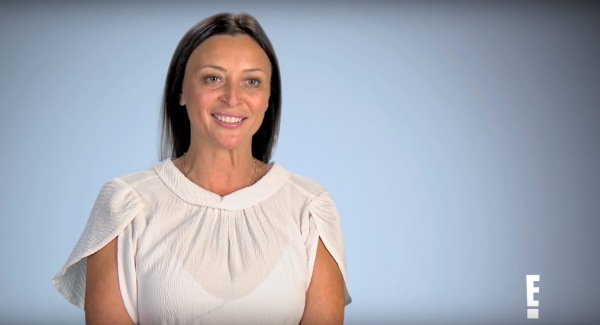 To be clear, Flora is going on the E! show Botched because a surgery left her with a “uniboob.” In her clip, she revealed she had her chest area tightened after she had a kid. In the healing process, her boobs kind of fused together.

I’m not a doctor, but you can watch her episode to see how she ends up. If you’ve ever seen this show before, you’ll know there’s two types of people who show up. One category is the outrageous people who want extravagant surgeries or want corrections after cheap butt implants popped. The other category is people with a little bit of fame and recognition who had complications with a cosmetic procedure. Flora clearly falls into the second category. Her surgery isn’t scandalous, but it didn’t heal according to plan.

From the clip, she’s funny as ever, and it’s good to see her reappear. She was a huge personality on Real World Miami. Kind of a shame she was basically edited out of Battle of the Seasons, her only Challenge. At least we’ll have this episode to keep her personality alive.