The end of the season is rapidly approaching, and all eleven remaining players have their Red Skulls. For some people, they’ve been training for a final. Others are clinging onto prayers to get through it.

Not all of the remaining competitors will be able to run the final, but they all have the minimum requirements to compete. As it stands now, some people are huge threats while other people are poised to struggle.

This newbie could be the dark horse of the bunch, but right now, she doesn’t seem to be in a great spot. She has won a few challenges this season, but she hasn’t shown the most endurance. Her background as a pageant queen won’t help her in a final, and if the past couple of episodes are any indication, she’s not likely to show grace under fire.

Having seen a couple of finals, Cory has more motivation than ever to win. Thanks to Ryder and his then-baby-on-the-way Mila, he’s got a family to fight for. But spawning children isn’t exactly a way to prepare for a final, and it doesn’t seem Cory has gotten better at puzzles. He also hurt his ankle this season and hasn’t been a glowing example of endurance. Mentally, he’s prepared, but physically he seems to be in the same shape as Invasion. 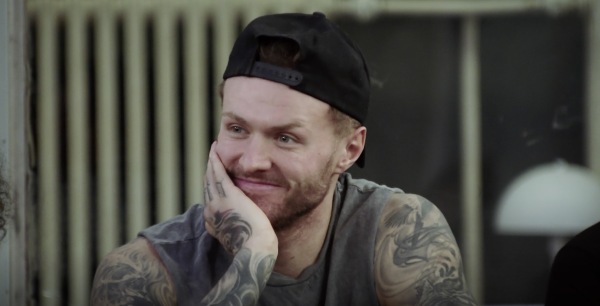 I have to admit I was impressed by how diligently Kyle navigated Knots of War. He seems to have come onto this season hoping to fly under the radar and let others do the dirty work. Now that the end is near, he needs to make badass moves and emerge from his shell. It seems unlikely that he’ll learn to do puzzles or become the pacesetter for the final, as he’s struggled in these areas all season.

After last season, Dee has stepped up her game. She has become a big threat in terms of making moves, she’s pretty solid with puzzles, and has built some endurance. While she seems mentally prepared for this final, she also doesn’t seem to be a pacesetter this season. She’s usually not the worst competitor, but she’s also far from the front of the pack when it comes to distance running. 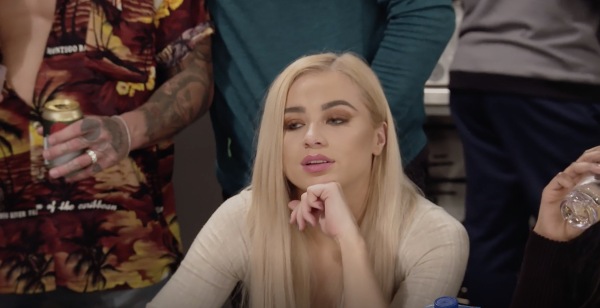 Throughout the bulk of the season, Melissa seems to have flown under the radar. It took her eleven challenges to get into the Tribunal, and she hasn’t been viewed as a huge threat. Now that she’s this far in the game, she’s in a position to blossom into a badass. She’s definitely been putting in work, and she seems to have a strong drive to win, but she really hasn’t given any stellar performances aside from her elimination with Nany.

Known for being loud and impulsive, Nelson is also a beast in eliminations. He did well in the Invasion final, but if this final is truly independent he might be out of luck. During Invasion he has people like Ashley and Nicole to boost him when there were puzzles and logic, and those will be sticking points for him if he has to face them again.

As far as puzzles go, Fessy isn’t the best. He also may struggle with eating (we haven’t seen him in an eating comp). Where he lacks, he redeems himself in size, speed, and strength. He’s a big guy and can move weight quickly. I don’t expect him to blaze through checkpoints, but I expect him to make up time during the runs.

As a longtime football player, Kaycee’s endurance isn’t really a question. She’s strong and has willpower, but she’s also laid fairly low this season. She seems fairly versatile, but her lack of experience could be an issue. To be honest, she could probably beat a lot of solid competitors in a final.

If he makes the final, this will be Bananas’s ninth. Experience counts, especially when you have this much. Despite all of this, Bananas still has his shortcomings. He’s OK with puzzles, he’s OK with swimming, but he’s really not the best. He shines when it comes to keeping his composure during a 20-mile run. Overall, he’s a solid competitor, but his shortcomings exist.

After winning War of the Worlds 2, Rogan seems to be in a good position. He can run, he’s got strength, and for some reason people think he’s good at puzzles. He was the eyes for his team during the Block’d In challenge. When it comes to swimming, he’s always performed well and he’s proven that he can handle the stress of a final. Let’s just hope he can bring his calculator.

It’s been a while since I’ve seen such an obvious frontrunner in the final. Jenny has dominated this season, and her body is pure muscle. She seems like the type of person who runs finals for fun, and even if she loses she’ll probably be happy she was able to experience the final. She’s that type of athlete, but I can’t forget the fact that she lost to Tori on War of the Worlds 2. The best bet is to get her out before the final, if at all possible.