If you want to binge some seasons, you can get a free trial.

While everyone has their preference in Real World seasons, here are a few recommendations. Many of my favorite seasons are still missing from the service, but there are still some great season to be found. 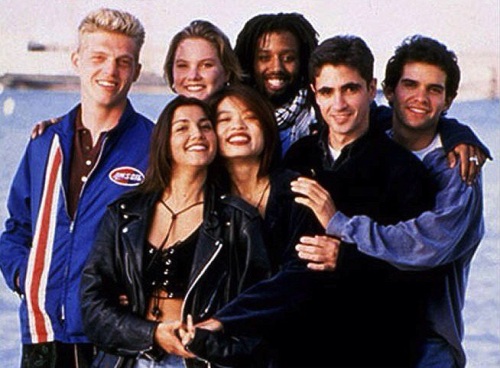 The early seasons of The Real World often resemble a documentary more than a reality show. This is because the genre was just being established, but the San Francisco season is when the magic of reality TV began to click. This is mostly because of Pedro Zamora’s battle with HIV and the outbursts of Puck. While the rest of the cast has interesting stories, there’s a reason some of these stories have withstood the test of time. 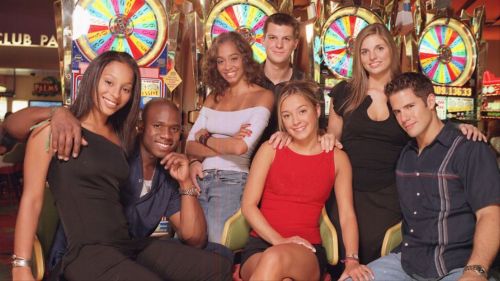 Old school Real World fans will know this season is a turning point. The show started to focus on the booze, sex, and drama more than lifelong battles of the cast. Of course, this was a ratings success and probably the starting point for modern reality TV. If you liked any Real World seasons post-2002, Las Vegas is a must see.

This season is on my list for a different reason. Philadelphia is one of my least favorite seasons, but if I was a Real World fan, I would have had a hard time locating the season before CBS All Access. If you want to see a young Karamo, or want to see pre-Challenge Landon, this is a good season to watch. 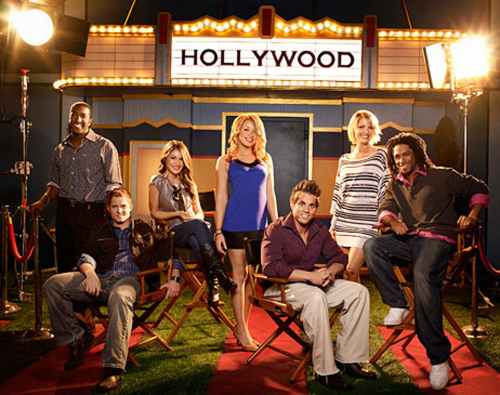 The first hour-long Real World season, this show is a good mix of real life battles and reality TV drama. Be prepared to be compelled by Joey’s story and deal with the polarization of Greg’s antics. This season is interesting, and a throwback to old Real World seasons because most of the cast is seeing Hollywood fame while on the show.

The first twisted season, there are a lot of people here so there are plenty of stories to follow. Each cast member is exceptionally interesting, and the stories extend beyond the “exes” twist. Plus, Jenna, Cory, and Ashley are still part of the Challenge circuit and you can watch the beginning of their journey.