I don’t think it will be too long until we start to officially know cast members for the upcoming challenge, but it may be a while until we know the format of the challenge. Before anything is announced, I’d like to highlight some of the positives and negatives of each possible challenge format.

Battle of the Exes 2

The first Exes season was a successful season, especially in terms of ratings, so it seems likely that this format will repeat at some point. However, it seems that many fans are looking for a season that steers away for the two person teams. While I certainly anticipate seeing this format return, I just don’t think it should be next season. Plus, there aren’t too many new exes that could participate, let along want to participate.

I go back and forth when it comes to this format. On one hand, I loved the first Duel and it allows strong players to do well without a teammate to hold him/her down. On the other hand, it may be the cliquiest format. On The Duel 2 I recall many episodes where the winners of the daily challenge would sit and make a list of how people would be picked and who would end up in The Duel. I certainly think many fans would be pleased with another Duel, but they are also expecting a strong cast.

Cutthroat is a format with its fair share of lovers and haters, and I’m personally a lover. I think this format allows different people to win, but isn’t so easy that just anyone can win. If production is having a hard time finding people who fit into another format. Cutthroat is a solid choice. 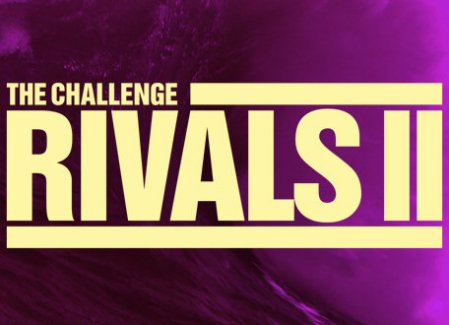 Too soon? YES. Likely? No, but I wouldn’t entirely rule it out. Both seasons were fairly successful. I wouldn’t mind seeing co-ed teams, but who know if that will ever happen.

I think the chance of this format is low, but I’ll still entertain the thought of it. I’m not a fan. I feel like the

second batch of Fresh Meat haven’t really established themselves yet. They frequently leave early, are the outcasts, and no one has become a champion. I also think there’s a good amount Real Worlders who need to maker their challenge debut before we move onto this format. 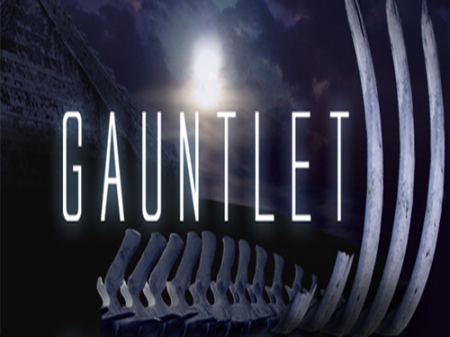 I just don’t see this happening, but I wouldn’t mind it. I like The Gauntlet seasons and I’d welcome the opportunity to have another 2-team challenge. However, if The Gauntlet 4 was going to happen, it should have happened around the time of Battle of the Seasons when we had a surplus of strong rookies. 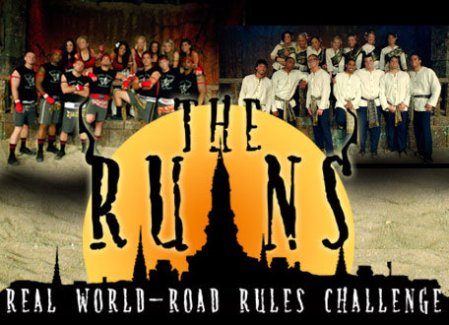 Battle of the Seasons 2

If this happened, it would mimic the Battle of the Seasons 2012 teams too much. Aside from RW Portland, there are too few seasons who have four people willing to participate that weren’t present on the last Battle of the Seasons. I actually liked this format, but it should not happen again… at least not for a while.

Could be cool, but we don’t know what production has planned. The could release the best season to date… or the worst.

What do you want to see?

7 thoughts on “Best Format for Challenge 25”