There’s a reason cities like New York, San Diego, Las Vegas and New Orleans have been used more than once to host The Real World. They’re fun, exciting, and are perfect for the Real World-aged youth to make dumb mistakes and do a little bit of self discovery. Then we have cities like the ones I’m about to mention. They didn’t really offer much and it’s no surprise we’ve only seen one season filmed there.

While I think that a good location is a contributing factor for a good season, I would like to note that these are not necessarily the worst Real World seasons. Rather, they are just the worst locations to film a show like The Real World. 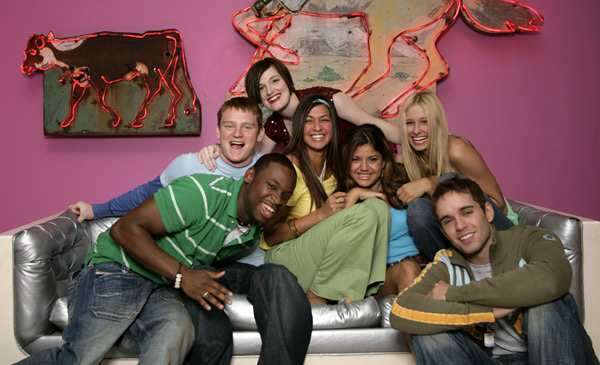 Austin is an example of a successful season placed in a bad location. Sure, there were plenty of opportunities for Wes to use his fake ID at college bars, but the location didn’t offer much that contributed to the Real World experience. Perhaps the the forced cast bonding due to the dull surrounding was intentional, because the cast certainly made up for the less-than-eventful city of Austin. 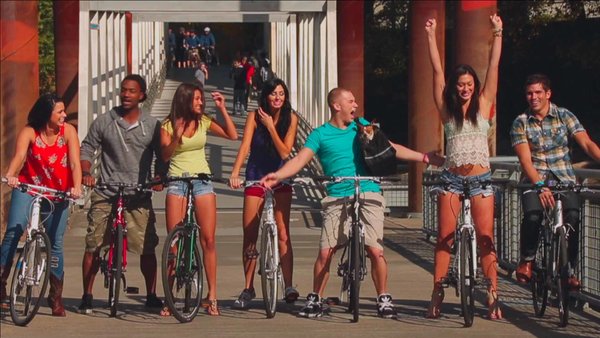 Similar to Austin, there’s nothing wrong with the city. There’s just nothing notable. I mean, the cast worked in a pizza joint and a yogurt truck. I think that speaks to what the city had to offer the cast. While the season certainly had its highs, they were due to the cast dysfunction. 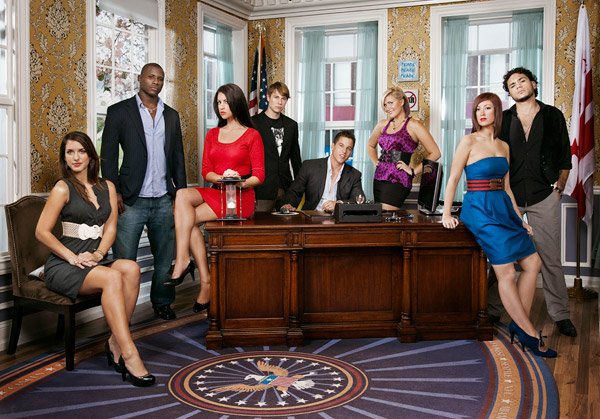 The capital of USA is not the high point of The Real World. If production filmed here around the time they filmed Hollywood (during the 2008 presidential election) perhaps the city would not have been on this list. But filming when political campaigning was at a low did not showcase everything DC has to offer. 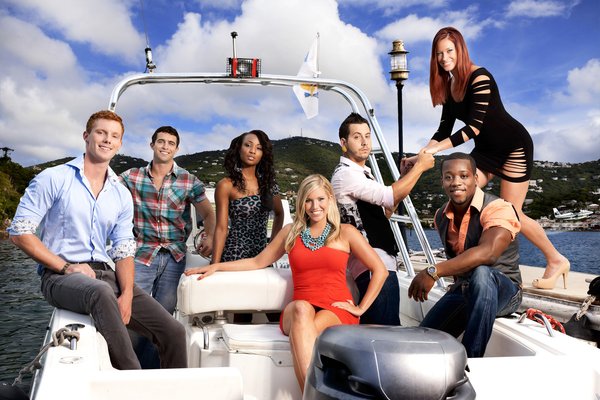 Placing the Real World cast on their own tropical island sounds fun and exciting, right? That is, until you think about all of the logistics involved with living on this island. The cast had to take a water taxi to get to a regular taxi to get anywhere worth going. St. Thomas certainly didn’t offer the spring break type of experience I was hoping for, and it certainly was one of the most isolated Real World locations.

When I think of Denver, I think of skiing. So what happens? A season is filmed in the middle of the summer. When I think of the Denver season, I think of Brooke’s freak-outs including the time she freaked out because a guy invited her on a date going bowling. Where else do you think he was going to take you Brooke? On a 4-hour drive to the nearest mountain peak? The Denver season, which aired half a year, included many memorable moment. All of which could have occurred in a city that was not Denver. But hey, at least the city gave us a bunch of great challenge competitors…

Which locations do you think are the worst places The Real World has filmed?