This week is all about breathing life into relationships!

The episode begins by Madison showing the girls her mugshot and exploring her dark past when she was addicted to drugs. So when the doorbell rings, the cast knows this could be someone really negative from her past. Luckily, it is her sister Rachel who she has been missing in her life. During Madison’s time on drugs Rachel removed herself from Madison’s life. Now that they are back together it is time to mend their relationship! 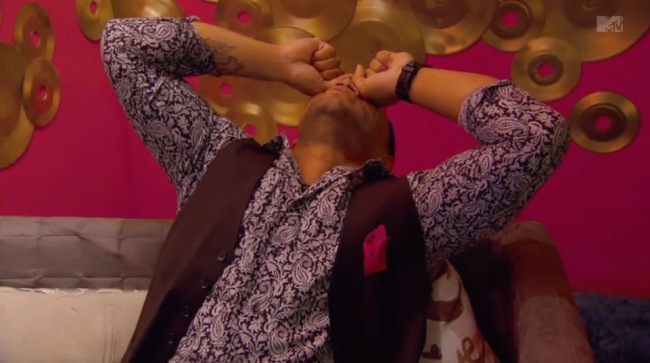 The cast goes clubbing, and Jason is trying to pick up a girl to relieve some of his sexual frustrations. He strikes out, so he decides to call his baby mama Yolanda. The call goes to voicemail, but eventually Yolanda’s brother picks up. He informs Jason that Yolanda is giving birth. Jason’s baby girl is born and she’s healthy!

Rachel reveals that when she left her home in Texas, it was because she wanted to escape the fear and negativity associated with Madison’s addiction. This breaks Madison’s heart, but she is glad Rachel is talking with her again. Then, Rachel reveals that she thought Madison would die and was waiting for the call. Again, Madison feel terrible but Rachel also reveals that it is now time to rebuild the relationship because Madison is sober. Finally, Madison is getting the second chance she wants.

Jason travels home with Tony and Bruno to meet Taylor Rai, his new baby girl. When he holds her he is instantly in love and realizes he how has more reason to be a presence in her life and not abandon her like his father abandoned him. 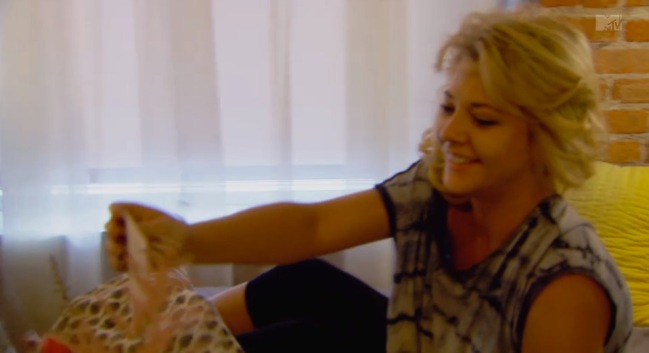 There’s another ring of the doorbell, and it’s not a skeleton. It’s flowers and a note for Madison. The note invites her to a restaurant but does not reveal who the writer is. It could be ANYONE, but we’ll have to wait until next week to find out.