The past 10 Challenge seasons (Duel 2- Battle of the Exes 2) has generated an interested setting for The Challenge. The game tends to be dominated by veteran powerhouses such as Johnny Bananas, CT, Evelyn, or Paula. People remain “rookies” for longer than ever, and it takes seasons before someone become established. However, some people manage to make positive first impressions during their first seasons, and these are some of those people who impressed me most. 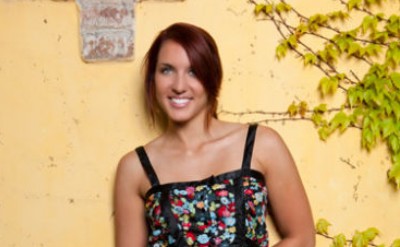 Between Battle of the Exes and Rivals 2, Emily really stood out as one of the strongest females to ever play the game. However, she performance on her first Challenge was not to shabby. While she didn’t get the same focus she received in her later seasons she still managed to make it to the final, win 2 eliminations, and outlast every male on her team. 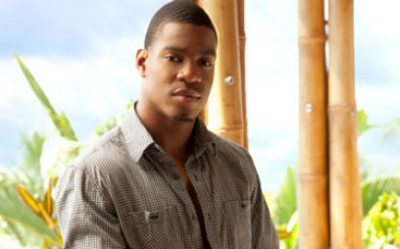 Despite having the blessing of a partner who was not really his rival, Leroy knew having Mike has a partner would be an uphill battle. He managed to avoid elimination on Rivals by staying low and letting the veterans eliminate each other. When the time came for him to perform, he out muscled some of the strong competitors.

Being paired with Kenny on Fresh Meat 2 was a blessing and a curse, but Laurel was probably a bigger asset to the team than he was. Clearly the strongest girl from the Fresh Meat 2 kids, Laurel managed to win multiple mission and zip all the way into second place on Fresh Meat 2.

Sure, the fact that she was partnered with Landon didn’t hurt (even though The Duel 2 was an individual Challenge……. right?). However, Brittini won multiple mission and elimination based on her own merits and came in second on the season. Unlike Fresh Meat 2, Landon didn’t have to carry his partner on this season. 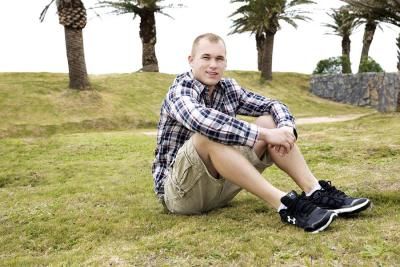 If he had to compete in a single elimination, he’d be higher. However, Johnny proved that the Portland kids are the strong batch of Challengers we’ve seen in a long time. He was able to run with the big dogs, despite the fact that ‘s not quite as big. Even more shocking, he beat them and came close to winning the whole Free Agents season.

Watching Portland, I knew Jordan would think he was hot shit when he did his first Challenge. I was right, but he was definitely able to back up his ego. Jordan has proven to be a strong enemy to some of the best competitors, even though he is ultimately his own biggest enemy. Still, winning 2 eliminations and seeing the Rivals 2 final is a good way to start your Challenge career.

Brazil’s loudest export, Camila is the only memorable thing from the Spring Break Challenge. On her first real season she immediately was thrown in to a leadership position, multiple eliminations, and multiple arguments. During almost all of these she rose to the occasion, and manged to hook up with Bananas in her spare time. 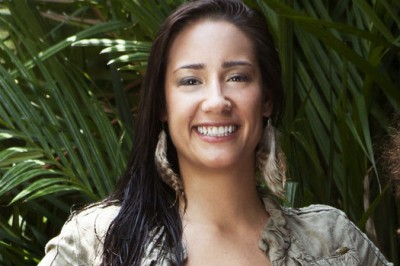 I knew Cooke would be a good competitor,. Her ability to deal with her partner change, handle the drama storm known as Cara Maria, and continuously pick off her opponents made her a memorable Challenger. Despite the fact that she didn’t win the season, she was the perfect underdog who I was rooting for.

Real World Brooklyn introduced us to the artistic, overly emotional, and seemingly out of shape Sarah. Flash forward 11 months and she has outlasted every boy on the Challengers team and is competing alongside Kellyanne in the Ruins final. Sarah definitely proved the doubters wrong this season, combining her athleticism, fearlessness, and strategy into a  Challenge-ready package that almost won the entire season.

1. Frank (Battle of the Seasons) 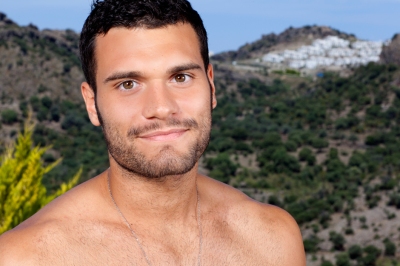 Battle of the Seasons gave The Challenge a lot of new faces, so what makes Frank so worthy of this spot? First, remember this is a list of most impressive and not just the strongest first time Challengers. If the list was based just on strength I could arguably put Zach in this position. Frank earns this position due to his ability to compete better than anyone ever expected. He really did outperform most people on Battle of the Seasons and managed to spearhead a rookie alliance that lead to the downfall of a few veteran teams. Throughout the season he kept saying he could lead his team to victory, and eventually he did just that.