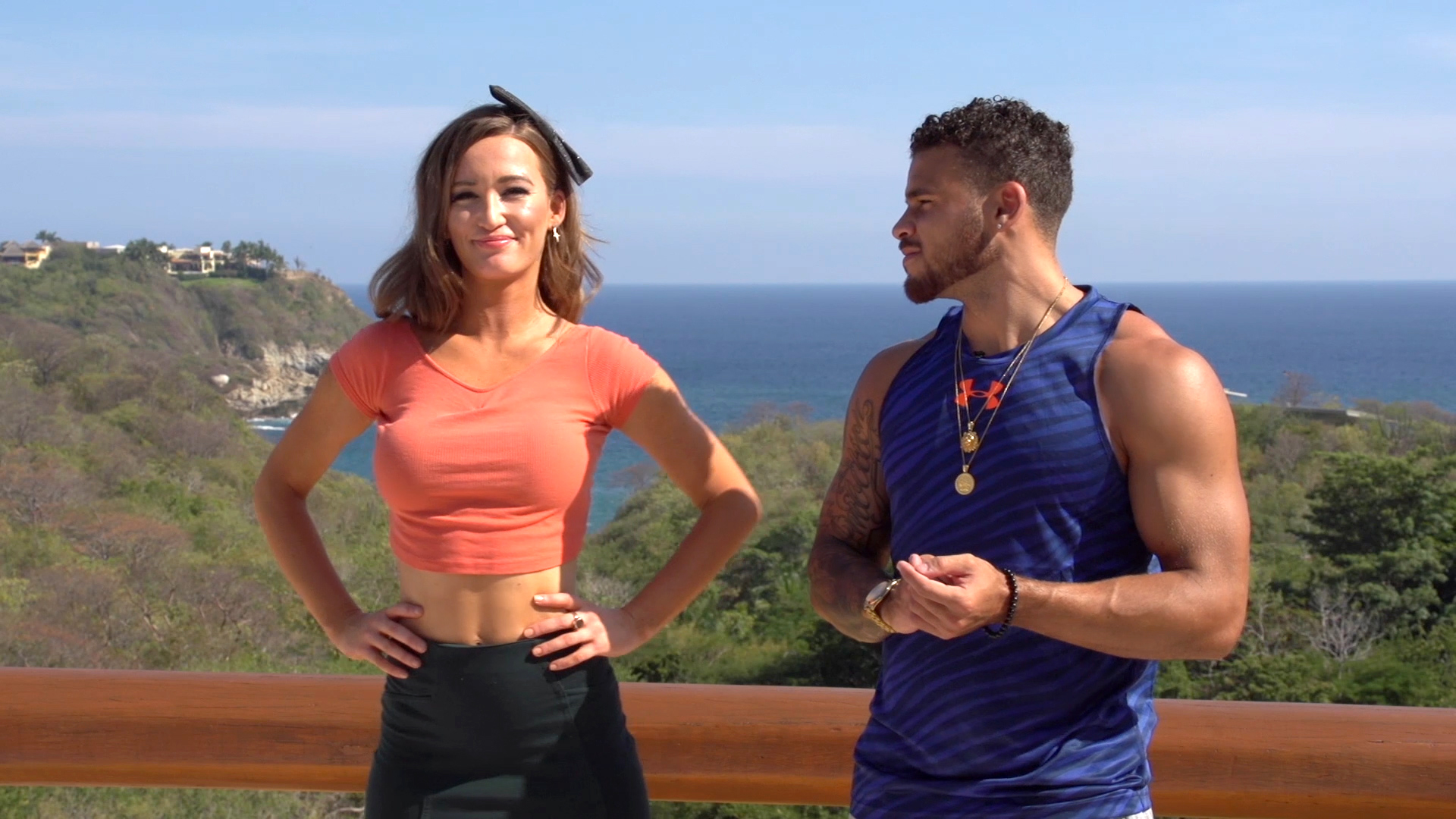 To be 100% clear, a rookie is someone who has done 0 or 1 prior challenges. I am also omitting Go Big or Go Home because production has not yet had the chance to cast any of them yet. 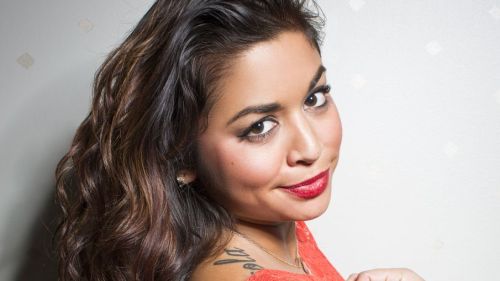 1. Sylvia (Real World Skeletons): Sylvia was loud yet endearing on the Real World. Perhaps she won’t be the strongest competitor, but there’s no doubt that she’d stand up for herself when the situation called for it.

2. Bruno (Real World Skeletons): Bruno is pretty athletic, but the real reason for him to be on the Challenge is due to his random outburst and his willingness to explode on anyone. He doesn’t seem like the type to take shit from anyone.

5. Mitch (Battle of the Bloodlines): Cory’s cousin, and surprising puzzle master, Mitch showed a lot of promise on his debut season. Fans want to see if he’s strong by himself, or just a part of Cory’s success.

7. Brian (Real World Ex-Plosion): Much like Jenny, fans loved Brian for his quirky let relatable personality. It’s hard to say whether he’ll continue being so peculiar on a Challenge, but he certainly does seem like the type to perform well.

8. Ashley M. (Real World Ex-Plosion): People had mixed reactions to Ashley during The Real World, but now that we’ve seen her on Rivals 3, there’s no doubt that she is great for The Challenge and has a great personality for the show.

9. Devin (Are You the One? Season 3): General consensus: AYTO shouldn’t be on The Challenge. However, Devin seems to be the exception. People like the fact that he’s plotting against Bananas and doesn’t play a scared game, despite the fact that he’s not the strongest competitor.

10. Marlon (Real World Portland): After making it to the final on Rivals 2, fans have been eager to see him on the show again. Perhaps he’s just did so well because of his partner Jordan, but his athletic upbringing seems to imply he’s a strong competitor by himself.

11. Marie (Real World St. Thomas): Loud, humorous, and not afraid of confrontation. Marie showed a lot of promise on Battle of the Seasons. Production has been asking her to return, but her schedule never seems to work. However, fans have not given up hope of seeing her return.

12. LaToya (Real World St. Thomas): Being a strong presence on Free Agents, LaToya proved that she has a strong fan base. However, this has yet to translate into a second Challenge appearance despite the fact that people want to see her.

13. Shanley (Are You the One?): Whenever people talk about AYTO being on The Challenge, someone wonders why Shanley has yet to be cast. Viewers of AYTO loved her on the first season due to her falling hard for Chris T. and standing up for herself against Simone. If anyone from AYT O should be on the show, she’s a strong contender.

14. Cooke (Real World Las Vegas): After a strong showing on Rivals 2, Cooke impressed a lot of viewers. She fought against the majority and made it all the way to the final. Despite all the love for her, she has yet to return, likely due to her soccer career.

15. Adam (Real World Las Vegas): Despite being an utter mess on Real World Las Vegas, and getting kicked off of Rivals on the first episode, people love Adam. Rumor has it he’ll never return to the show, but that doesn’t stop the requests to see him again.

16. Ryan L. (Real World New Orleans): Another complete disaster, but people want to see this shitshow on a Challenge. Sure, he won’t do well, but putting him on the show is guaranteed drama.

17. Ashley (Real World DC): It’s easy to forget that The Real World ever went to DC, but when people remember they often want to see Ashley make a return. She is the only one who seems like she’d be able to stand up for herself while performing decently well.

18. Scott (Real World Brooklyn): Clearly built for the show, Scott has yet to appear on the show since his Real World days. His physique keeps getting better, but his social media success has prevented him from actually going onto the show.

19. Brianna (Real World Hollywood): When to comes to The Challenge, Hollywood seems to be another forgotten Real World season. While her appearance on The Ruins was short lived, fans are upset that her Challenge potential seems to have been wasted.

20.Svetlana (Real World Key West): Despite the fact that she has not been on a show in over a decade, fans and production have not given up hope of seeing her again. Her success on The Duel has made her a memorable character, and people want to remember that Key West gave us something over than Johnny and Paula.