Here we go, another season is on the horizon! Sixteen Challenge veterans are returning and we’re going to see them fight it out with a batch of international competitors. While I can’t rank all of the newbies, because I don’t have access to random Turkish, British, or Brazilian networks, I am certainly qualified to ran the vets.

THIS IS NOT A RANKING OF STRENGTH. This is my ranking of who I’m most excited to see. From least excited to most excited. If a competitor is likely to flop, that will be considered. That is only one factor. Other factors include the cast member’s potential for new story lines, entertainment value, and ability to play a political and social game. So here we go!

Kyle is back, and after Final Reckoning I don’t have much faith in his ability to compete. He’s just here to give us more hook up drama and continue the same Cara Maria story line. Next.

After spending most of Final Reckoning in redemption where she complained about never being able to win an elimination, her worth as a competitor decreased with each passing episode. None of her enemies are on this season aside from Bananas, while will likely give us more drawn out hook-up drama. I don’t see us getting much more from her.

I love Ashley, but she will be public enemy #1 after stealing Hunter’s money last season. This is not an environment where she’ll find forgiveness. She will likely be an early target and freak out. On the plus side, she is capable of exceeding expectations, so she could fight her way through this season. Sadly, this excitement is diminished because she quit Dirty 30 after winning Invasion and I fear deja vu.

I didn’t get a great impression of Da’Vonne after Final Reckoning. Granted, I do understand that she fell victim to many unpleasant twists that jaded her experience, but I’m not excited to see her come back. She swatted away any potential to play a political game last season and I don’t see her making big moves this season. 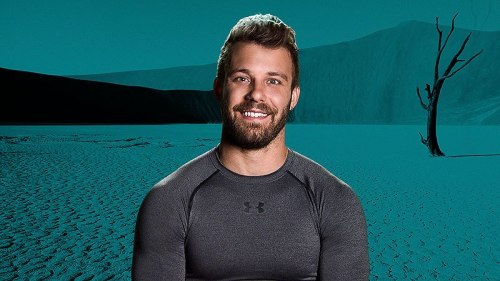 We all know the shitshow that is the Cara Maria and Paulie romance, plus Kyle is here to spark for more fires. I’m not looking forward to this, but I have to admit that Paulie has some potential to be a physical threat this season. So, from a competitive standpoint, I can be kind of excited for him.

After a disappointing season on Final Reckoning, Jenna is back without Jemmye. It seems like Jenna and Zach are cursed when they appear on the show together, and I full expect them to be a cuddly couple while in the house together. Sadly, I don’t see her being much of a presence this season. I think she’ll fade into the background with Zach.

I love Leroy. I want to root for Leroy, but I’m losing faith. After nine seasons, I don’t see anything different about him. He’ll work with Bananas, make it far, but fail before the final. I’d love to be proven wrong, but I don’t see it happening.

I like Amanda, but I do not see her having a lot of support this season. Aside from Ashley and maybe Hunter, who will have her back? She will be an easy target and most of the cast will not hesitate to burn a vote on her. Hopefully she calls someone on their bullshit before some takes a strike at her.

Johnny Bananas is The Challenge, and despite this being his tenth consecutive season, he’s reunited with Wes. So this makes me excited to have him back. Plus, we will see if his Rivals 3 curse continues. I recognize that Bananas will always be a presence on this show, but without Wes I think we’d have a background Bananas this season (like on Dirty Thirty) where other competitors take the spotlight. 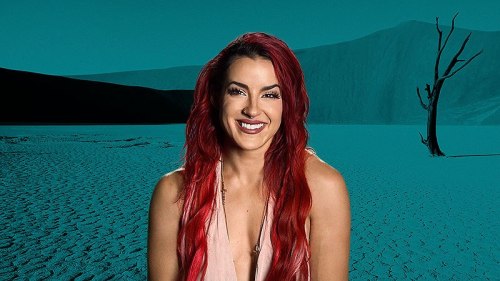 I hate the Cara Maria/ Paulie/ Kyle story line, but Cara is a beast an always provides good physical competition. I’m excited to see if she can continue her streak in the final, but I think the newbies could have some strong competition this season. Perhaps someone will come out of left field and knock her off the show?

I feel like I’m in the minority, but I like Zach. I think he a strong competitor and could have won Final Reckoning. Without Amanda attached at his side, he could have another strong performance this season. Or, he could be cursed by Jenna’s presence and leave early. I’m eager to see if he can redeem himself after last season. 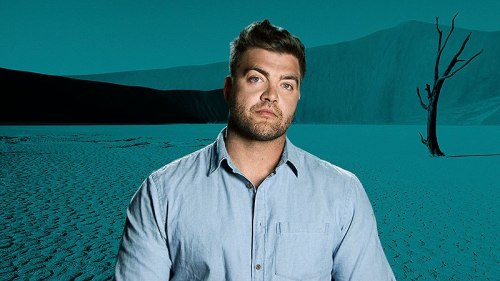 There was a time when CT would be in my top 3 regardless of the other competitors, but I worry he’s past his prime. After Final Reckoning we’ve seen CT at his worst, but he appears to be in slightly better shape this season and he won’t be competing with Veronica this season. I’d love to see him make it to another final after the struggle-fest that was Final Reckoning. Plus, he’ll find himself in the middle of a Bananas/ Wes feud, which I look forward to. 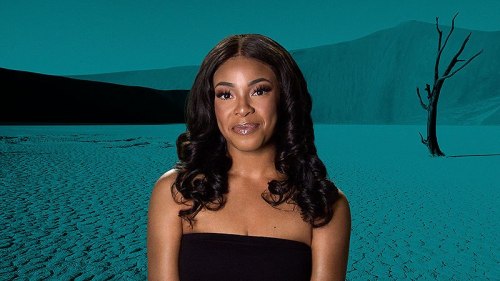 Killa Kam is 2018’s rookie of the year. She made it to the Vendettas final, had a genius political move on Final Reckoning, and slaughtered Mercenaries, Redemption challenges, and most of her eliminations. She comes into this season with a lot of potential behind her, and I think this could be her chance to beat the boys. I have a lot of faith in her, and I hope she proves me right.

I was so sick of Nany by the time she appeared on Rivals 3, but now I am amped to see her back. After a 4-season break she is back, and many fans are thrilled! Never one to leave the game early, it will be exciting to see if she can survive a new game with all the new competitors in the mix.

Hunter was an amazing competitor on his first three seasons, and even won Final Reckoning. Then Ashley took his prize money and he returns to War of the Worlds as a broke Champion. He has every reason to play a new game and seek revenge on Ashley, but at the end of the day he’s not attached to an enemy. This could be his chance to prove he was the strength behind the Ashley/Hunter team last season.

After skipping the four most recent Challenges and opting into all three spinoff seasons, Wes is finally making a proper return. He may be Bananas’s biggest nemesis and he’s known for being a political mastermind. His gameplay has been missed, and I’m excited to see who will win this episode of Wes vs. Bananas. Regardless of the outcome, it’s a feud I’ve been missing and I’m excited to have back.