Can’t get enough of your favorite reality shows? There’s a convention for that! 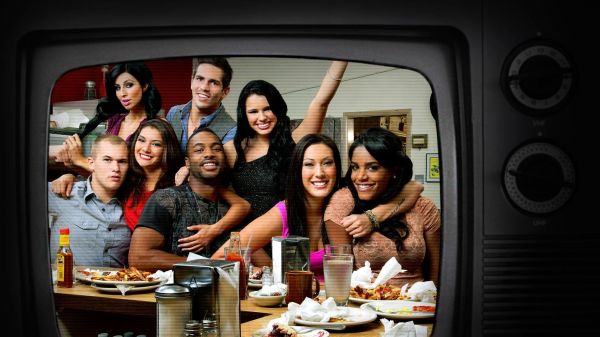 In the summer of 2020, MTV will be launching RealityCon, a convention focused on the impact and evolution of reality TV. The convention will feature panels and performances with some of your favorite reality stars. While you can expect to see MTV favorites from shows like The Real World, Are You the One, and Jersey Shore, this convention will not be limited to the MTV family. The convention will focus on how reality TV impacts it audience and represents diversity. It will also be a platform for future concepts to be discussed.

This is a unique project for MTV. It could be huge, or it could fizzle. Either way, I’m expecting to see a lot of Z-Listers posting about it.

One thought on “MTV Launching RealityCon In Summer 2020”

These six people go out for dinner. Who do you think is paying?
tbt to Challenge 2000
Would you like Danny J. to return?
Name a more iconic competitor!
Tbt to the original Battle of the Exes.
Transformation Tuesday. This is Kyle. Doesn’t even look like him to me. But this was his look when he debuted on Geordie Shore.