Making it to the end of a Challenge can be a hard task. Some people, such as Cara Maria, have seemed to perfected the art. Other people are dealt a series of tough hands.

This week we saw a Purge, where Joss was sent home due to Kayleigh’s poor performance. Both of these competitors have been victims to a series of twists throughout their Challenge careers, and this Purge is another entry in their lists of struggles. Some people will say Joss got served by karma for sending Georgia into The Proving Ground, but he ultimately went home because production just decided there needed to be a Purge.

Here are ten people who have had to deal with a series of bad luck throughout their time on The Challenge. “Luck” is really a term used to describe issues resulted from twists, formatting, casting, or unanticipated events (like injury or disqualification). On the show, these are actions attributed to the “Challenge gods.” Social issues or avoidable disqualifications are not going to be considered luck. So do not expected to see Brandon from Cutthroat on the list or CT getting sent home from The Duel 2. 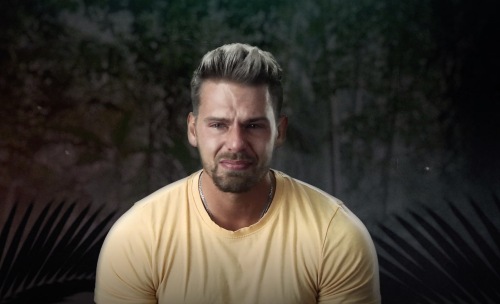 In his three seasons on The Challenge, Joss has been noted for being one of the strongest competitors. He won his first challenge on Vendettas and was the only male to survive in the main house for the entirety of Final Reckoning.

One of the biggest names to come from Big Brother, she really did have a tough break on her first season.

Despite only doing two seasons, luck was never on her side. 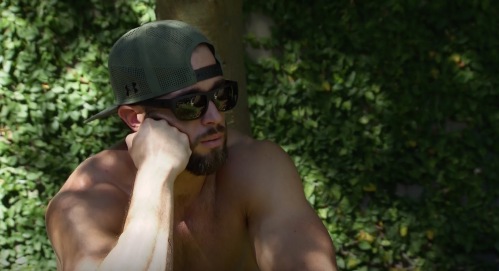 Always a tough competitor, it took Brad eight seasons to finally get his win. While there were some seasons where he was legitimately outperformed, there were other seasons where bad luck cost him the game. 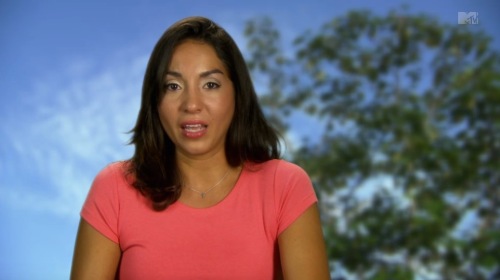 Theresa is often noted for getting into fights or her partnership with Wes, but her time throughout the Challenge was marked with multiple tough breaks.

It’s hard to label Wes as lucky or unlucky, because he creates his own luck for the most part. On War of the Worlds 2 he was eliminated early because he got caught in his social game, but he has had more moments of unluckiness than he has had moments for legitimate luck.

Point 1 is Chuck’s entire Challenge career. Not a string of bad luck, but 100% of his time on the show was unlucky. 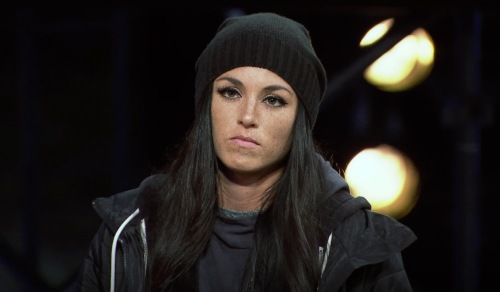 Love her or hate her, she has been forced to deal with a lot of fuckery during her time on the show… and not just from other cast members.

Obviously. The queen of bad luck.

Footage of Fessy staring at the camera rather than eating.
Quick twerk session.
❤️💙❤️💙
Teck’s fashion this season. Some things never change.
One of the most influential speakers of our time 🧠 🗣
Who knows these girls and this season?