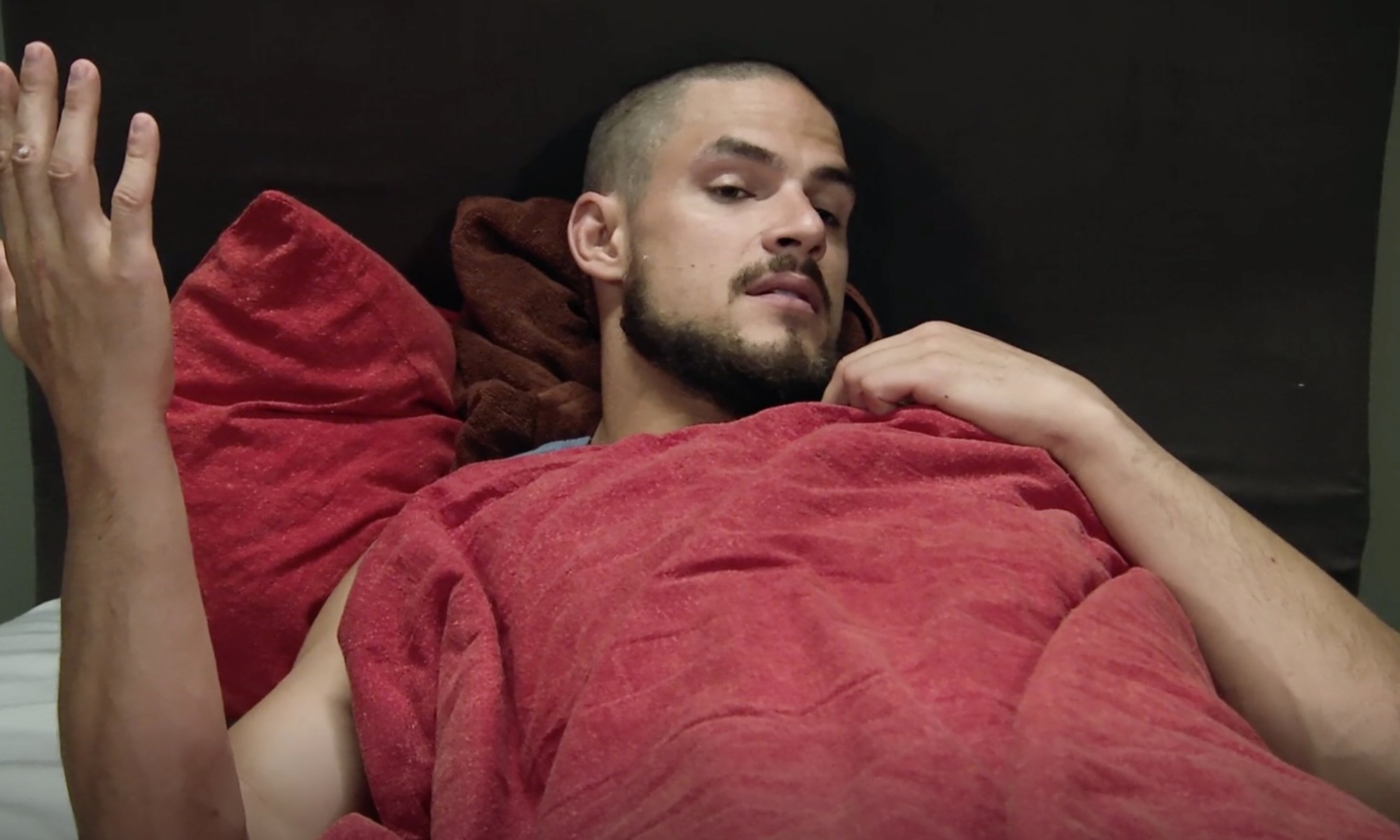 War of the Worlds 2 was full out finalists who never saw an elimination. For the most part, they were included in the majority alliance AKA The Cult of Cara. There was one exception: Zach.

This was Zach’s fourth final, and despite losing, it may have been his best showing on The Challenge since his debut. 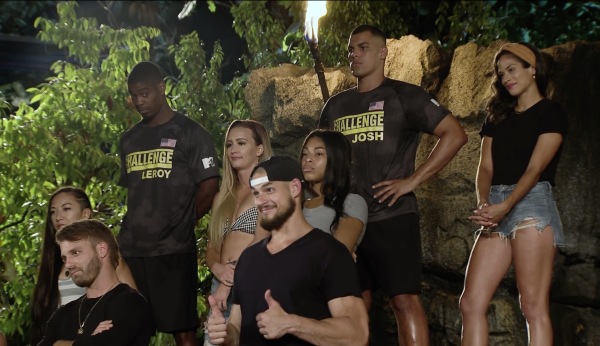 While there was a period of time when Zach and Cara Maria were close, their relationship fell apart prior to War of the Worlds 1. This season showcased the division with Cara aligning with her “cult,” and Zach aligning with Nany, Jordan, Tori, Josh, Bananas, and Laurel. Despite this, Zach was the lone member of his alliance to avoid elimination.

Why was Zach so great this season? He stuck to his guns. War of the Worlds 1 & 2 have been comprised of so many veterans the “veteran” title holds little weight. Once Laurel and Bananas left the game Zach was left on the majority alliance. Still, he never budged. He defended Nany and he never voted in his allies while in the Tribunal. He was a rational player despite the shitshow occurring on the US team. He always wanted to keep the best players and gave credit to people like Ashley and Kam when they performed well.

In many ways Zach hasn’t changed. He’s stubborn, outspoken, and can often be insulting. Perhaps one reason Zach was likable this season was because his frustration was directed at the right people. Viewers would watch challenges where cast members would perform poorly (ex: Ninja) but the commentary from allies would not reflect the poor performance. Luckily, Zach would swoop in and address the bad performance. This season, it seemed like all of his harsh word were directed at performance rather than the individual. While I take some issue with calling players “swamp donkeys,” go ahead and insult performance all you want. This show is centered around competition, so anger should be focused on the performance and not the individual.

We also saw Zach defend people whose voices were being silenced and support friends during hard times. Remember when Nany was upset because people were taking advantage of Turbo? Zach was the person she leaned on. In a few instances we saw the side of Zach that’s either edited out or reserved for Jenna.

I’m not going to say that Zach is a changed person or have become the pillar of good sportsmanship. His frustrations during the final definitely showed and impacted team moral. Still, he was an indispensable member of Team US, and no one was going to jeopardize their game by taking him into The Proving Ground. This gave him the liberty to defend his allies and speak his mind. During a season where the commentary was often one-sided, Zach was a surprising voice of reason. This is a huge improvement over his IDGAF game he played last season.

Also, his shirts were great this season, but we all know that was Jenna’s doing.

Footage of me looking at the Season 37 cast list
A tale of two Infernos. Which season did you like more?
Good times 🤐
I love that it’s not censored.
Why couldn’t @kylecgshore compete with a broken finger?! He has 9 more!!
These two 💕