Believe it or not, there are a lot of people trying to get on reality shows. Some people have no luck, while lightening will strike more than once for some. In fact, some people from The Real World and Road Rules have been fortunate enough to appear on more than on reality show. Let’s check out the fortunate few who have had multiple reality opportunities.

Perhaps the most recognizable is Tami, whose appearance on Basketball Wives has launched her into stardom and notoriety. The Real World was only able to provide her with one of those two traits. 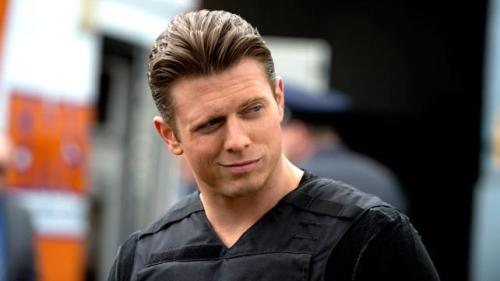 Of course, we all know The Miz from The Challenge and WWE. Prior to scoring a major WWE contract he appeared on the wrestling competition show Tough Enough in its fourth season.

Theo is now known as a rising star in the comedy world with notable hosting jobs on Yahoo’s Primetime in No Time and TBS’s deal with it. Prior to landing these gigs he found success on the fourth season of Last Comic Standing as well as winning the Comedy Central show Reality Bites Back.

This past summer we saw Dustin and Heather appear on VH1’s Couple’s Therapy along side Flavor Flav, Chingy, and Caitlynn and Tyler from Teen Mom. While they were able to work on their relationship on the show, they decided to break up after filming. 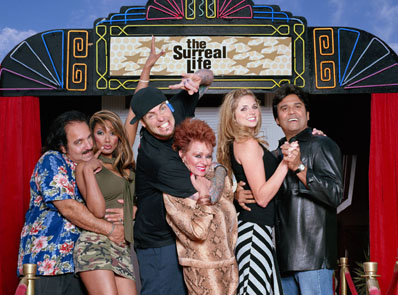 After filming The Real World Las Vegas, Trishelle participated in the second season of The Surreal Life. Ace from Real World Paris has the opportunity to audition for a spot in the season six house, but ultimately was not selected.

Trishelle also appeared on the show Kill Reality, which documented reality stars who were filming a horror movie. Tonya Cooley, Steven Hill, and Katie Doyle also had roles on the show.

Battle of the Network Stars

In 2005 Bravo filmed a reality competition show that featured reality stars from many networks named “Battle of the Network Reality Stars.” MTV was represented by Mike “The Miz”, Theo Von, Coral Smith, and Melissa Howard. Trishelle also participated in the project as a commentator.

Reality TV has given Eric a lot of opportunities, including everything from fitness videos to ghost hunting. In 2009 he surprised fans by appearing on VH1’s Confessions of a Teen Idol. His appearance wasn’t the surprise; the surprise was that he identified himself as an idol.

Perhaps the most random entry on the list, Isaac “ex-ploded” the Big Brother UK house by entering mid season to surprise houseguest, and his ex-girlfriend, Noirin. You may recognize the couple from the time they spent together during Real World Sydney.

For some, The Real World is the second notch on their reality belt. Cancun’s Jonna appeared on the Discovery Kid’s reality show Endurance and won.

Brianna was known as a singer during her Hollywood season, but her singing found her some success on the show American Idol. During the fifth season she made it to a semi-finals round.